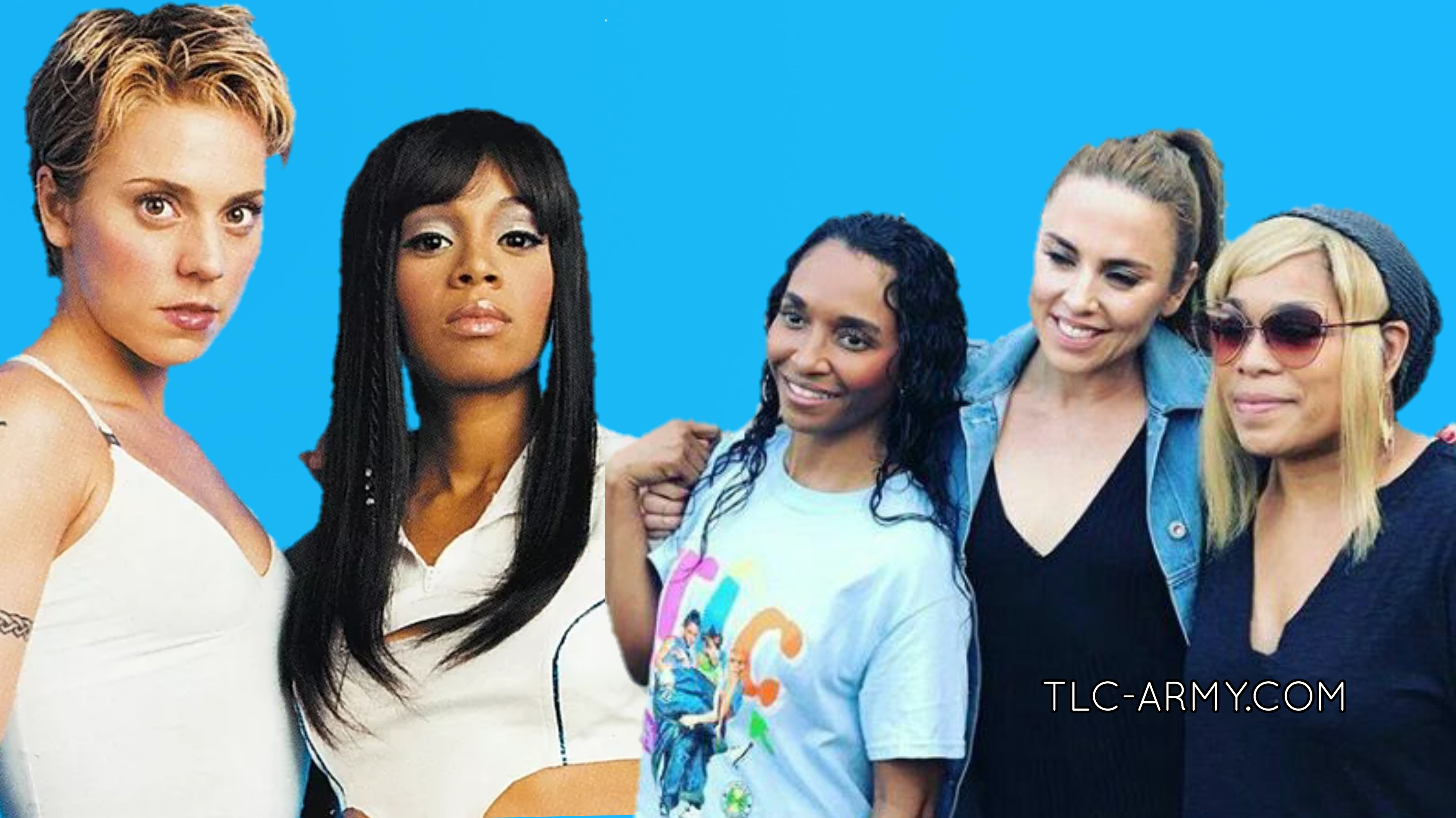 Melanie C of the Spice Girls recently spoke about TLC on her regular #AskMelanieC Q&A session on Facebook Live in May, and focused her favourite member, Lisa “Left Eye” Lopes, with whom she famously worked with on her #1 single, “Never Be The Same Again” in 2000. This was the second time this year Mel praised Lisa publicly, she spoke about her in April as part of the Track-By-Track celebration of her debut album, ‘Northern Star‘.

Melanie said that she and the rest of the Spice Girls loved TLC and were inspired by them in the early days. When discussing how her collaboration with Lisa happened, she says that it became a reality when she decided her song needed a rap and only wanted Left Eye to do it. The producer Rhett Lawrence had previously worked with TLC and was able to reach out and Lisa loved the idea.

“When writing the song, we got to the middle eight where the rap is — the middle eight is the bit where the music is on it’s own which is completely different to the verses and the chorus, about three quarters of the way in”, Melanie explains. “I could just hear a Lisa ‘Left Eye’ styled rap, the way she had a unique style and the rhythms that she used.”

“She recorded the rap — Lisa was one of the writers of the rap, but she had a little team that they wrote it together with”, Melanie recalls. “It was a brilliant rap, and it really works with the song. The context is just so brilliant. It was meant to be. I’m very proud that I got to work with her”.

Melanie remembers the different occasions she was able to hang around Lisa to get to know her more. “We hung out a few times. I wasn’t in the studio when she recorded her rap. I must have been in the UK at the time. It was sent to me and I loved it immediately”, she confessed. “We hung out in LA just to get to know each other a little bit — we shot the video together obviously”.

Melanie loved shooting the music video for “Never Be The Same Again” with Lisa, which was directed by Francis Lawrence, who also directed music videos for artists like Jennifer Lopez (“Waiting For Tonight“), Destiny’s Child (“Independent Women Part 1“) and Justin Timberlake (“Cry Me A River“).

“One of my favourite moments would be learning the dance. Doing the video was really fun because that was when we really got to work properly together”, Melanie said. “She came to the the UK to do some promo for Top Of The Pops and we did some MTV stuff. It was just amazing to work with her and get to know her for a bit. She was like a force of nature”.

Melanie got emotional when she recalls the moment she was told about the news that Lisa had passed away. “It was such a shock when I got the call. I was in Italy when she passed away — she was in a car accident and she was only 30, so it was very sad indeed”, Mel said. “Whenever I do the song [live] I always think of her”.

Melanie C had the opportunity to meet Tionne “T-Boz” Watkins and Rozonda “Chilli” Thomas for the first time in 2018, when she performed at the same Mighty Hoopla festival that TLC were headlining in London and admits that seeing them without Lisa made her feel emotional.

“I did the song at the Mighty Hoopla a few years back and TLC were headlining that gig and it was the first time I had met T-Boz and Chilli”, she recalls. “I was so excited to meet them and I just burst into tears because it made me think of Lisa”, an emotional Mel recalls before changing the subject.

Melanie C’s new single, “Who I Am“, is out now. Watch TLC in their latest TV project ‘Iconic: TLC‘ 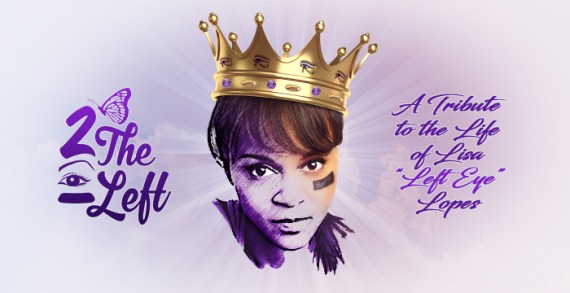 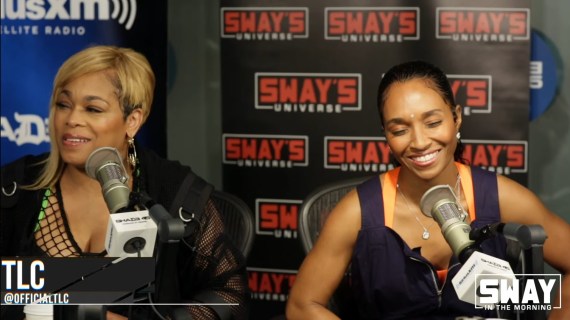