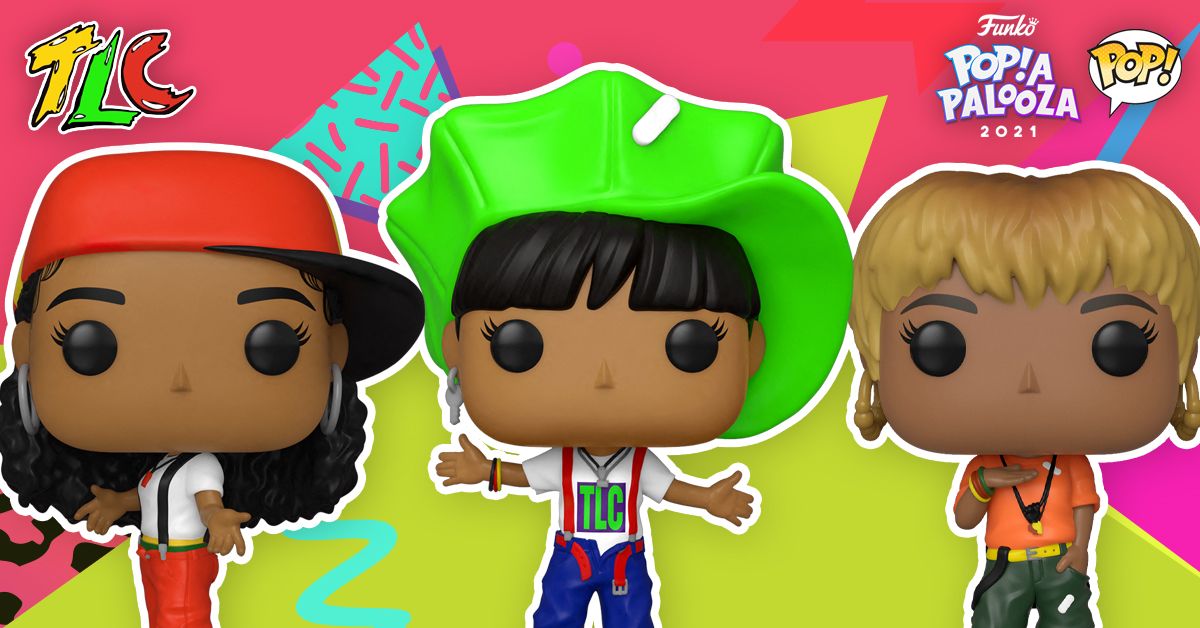 Funko received so much praise for the first set of TLC Pop! Rocks vinyl figures, they have now commissioned a second set of TLC Pops, which they announced this week (July 1)!

The first TLC Pops that were released earlier this year, were based on their look in the “Waterfalls” music video, taken from the 1994 album, ‘CrazySexyCool‘. They even came with limited edition ‘Chase’ variants, which were translucent to represent the scenes of the video where the girls transformed into water figures!

Funko revealed a huge assortment of upcoming Pop Vinyls, as part of their new Popapalooza event, some of your favorite artists, bands, and albums are coming to life in glorious Pop Vinyl format. Popapalooza is a first-time event for fans to enjoy!

Inspired by the Lollapalooza music festival that began in the early ’90s and continues to this day, you can expect to see many more Pop Rocks figures based on musicians from the past and present which launched on June 30th and July 1st.

It would be great if Funko make this a hat trick and give us a look from the ‘FanMail‘ era! TLC Pops in “No Scrubs” mode, or the mystical looks from the “Unpretty” video.

Will you be getting the new set of TLC Pops? 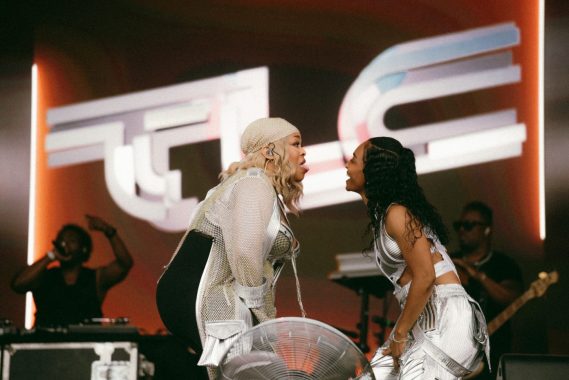 Original TLC ‘Get It Up’ Video Surfaces!

TLC In The Studio Working On New Music!

Leave a Reply to TLC Make History Being The First Females in the Latest Funko GOLD Collection – TLC-Army.com Cancel reply