TLC are loved all over the world, but their fanbase in Japan is very special! So the fans in Japan very often get releases before the rest of the world, and sometimes they get exclusive songs!

Which brings us onto “Rainbow“, which was released in 2012 in Japan, as part of a tribute for the legendary group L’Arc En Ciel, who were celebrating 20 years in the music business.

Their original song was called “Niji” in their native language. TLC sang the song in English and made the song even more special! 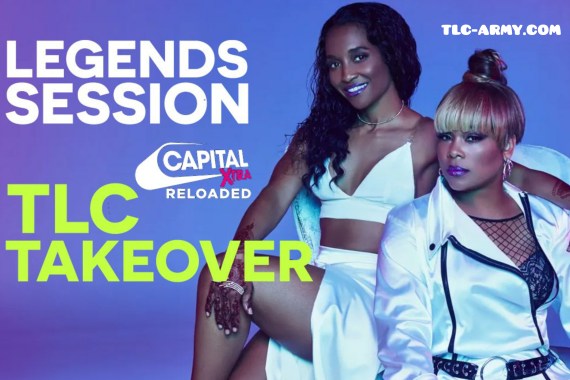