T-Boz on Sexual Harassment: “It Happened To Me Too”

Home ›  Interview › T-Boz on Sexual Harassment: “It Happened To Me Too”
Interview

T-Boz on Sexual Harassment: “It Happened To Me Too”

Tionne “T-Boz” Watkins took a moment to talk to Celeste Headlee about her brand new book of memoirs “A Sick Life: Stories From On and Off the Stage“, and opens up about her greatest life accomplishments, as well as her many experiences in the music industry!

“I’m the same person, ultimately. It’s just another alter ego of mine. But, at the end of the day I’m always Tionne, I was born that way and I’ll die that way. T-Boz is just my performance person. You just basically put on more. I wouldn’t walk around being like that.”

Celebrities who act as their celebrity personas in real life

“I don’t like a lot of celebs, because they walk around like they are on stage all day, it’s annoying. I know people who don’t want to be called by their birth name, they only want to be called by their stage name or they just act like they’re on all the time. If you’re behind closed doors and we’re real people, leave that alone. Why are you still going on? It makes no sense to me.”

“Difficult sometimes? Everytime I met her! Everybody in the industry was like ‘she is so mean’. She was difficult, but hey, I take it with a grain of salt. She doesn’t hinder my career, so I guess we just won’t be cool and I’ll just like her from afar. It’s just sad when you look up to someone as a child then meet them and they are just not how you wish they were.”

“I don’t give my kids the celeb life. I don’t care how rich my kid was at 17, my child wouldn’t be buying a mansion, because that’s not normal parenting. My 17 year old is not buying a house even if she could afford it, that’s just crazy.”

Sexual harassment in the entertainment business

“It happened to me too, but I just didn’t take it serious. Some are deeper than others. I think it shouldn’t have taken one person to say something for everybody to come out of the woodwork. Then you have to weed out the people who have legitimate issues and then those who just want a check and make up stories. It’s sad because people really do get raped and it’s horrible for you to do stuff like that. Maybe it’s the jolt people need to speak up. If you’re really violated and you’re not looking for a check, speak up. Especially if the person can’t get to you, harm you, make you lose your money or whatever, say something.”

“In the day of social media for this album I wrote “Perfect Girls”, because it seems like kids are striving to be perfect, and no one is perfect. We all have flaws, we all have insecurities. I’m not knocking anyone who has plastic surgery but let’s be real, the reason we get it is because we wanted to enhance something we didn’t like about ourselves. I hate when people lie about stuff like that. Some of these doctors need to be slapped! These girls overdo their butts, it looks crazy! They look out of proportion!” 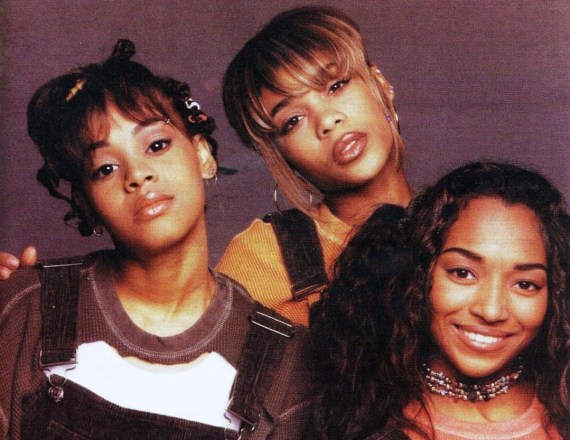 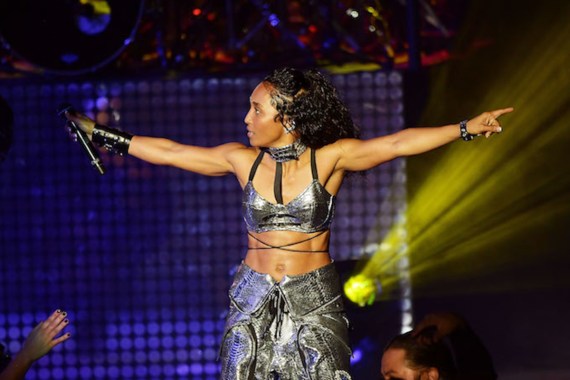 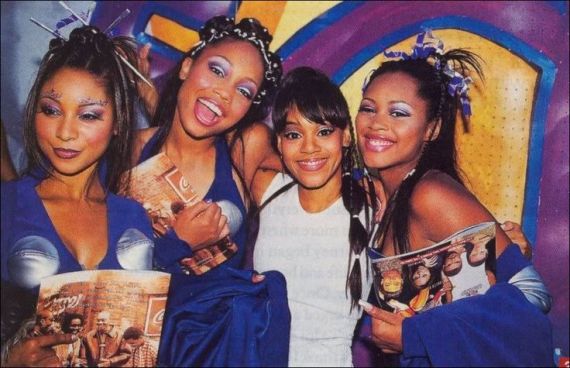