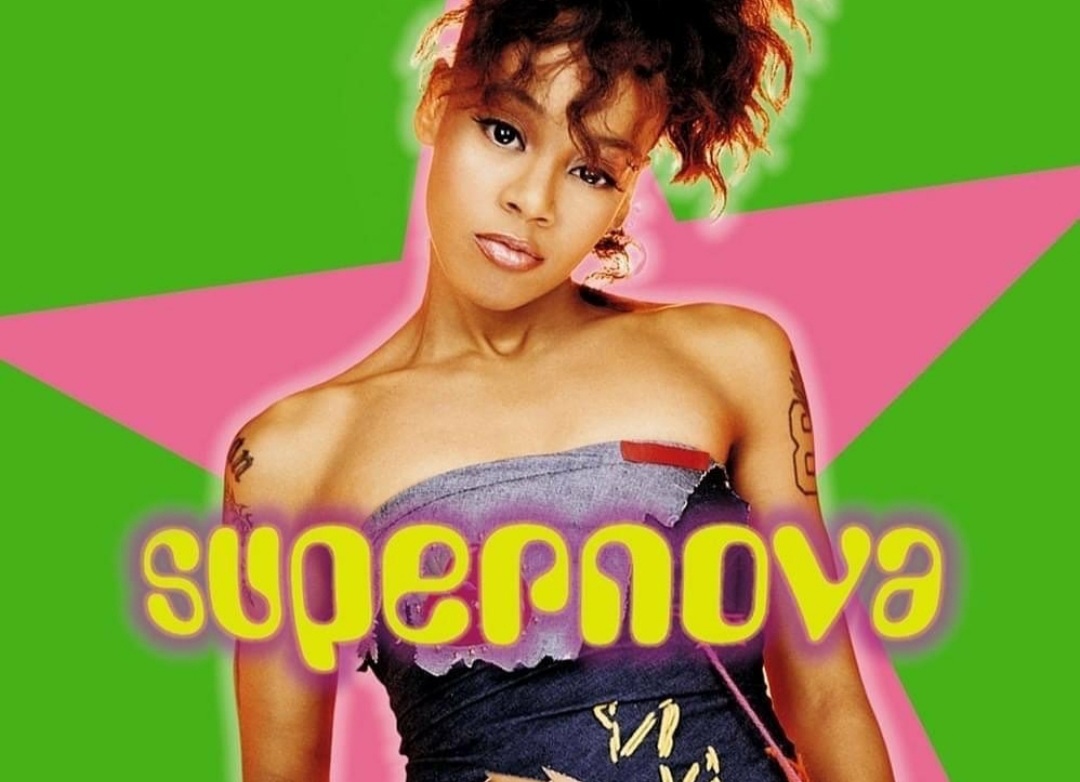 Back in 2000, the ‘L’ of TLC, Lisa “Left Eye” Lopes announced to the world that she was embarking on a solo career, and began work on her first solo LP, ‘Supernova‘.

This date was important to Lisa, who was a strong believer in the power of numerology. “Something weird happened in my family,” Lisa explained to MTV News in 2001.

To accompany her wishes, Arista initially announced the album to be released that same week on August 14 (new album releases in the US drop on a Tuesday).

However, because Arista failed to keep to their promise of releasing the album on this specific date, Lisa decided it was important for the world to hear the album on this date and streamed the entire album on her website, Eyenetics.com.

The label, which had not yet paid Lisa for her existing work on the album, requested her to return to the studio to record more tracks for the album to beef it up.

Lisa declined respectfully, and because Arista defaulted on her contract conditions, she was allowed to be freed from her legal obligations on the label, later signing to Suge Knight’s Tha Row label in 2002, where Lisa renamed herself N.I.N.A. (New Identity Non-Applicable). The project is available in full online.

‘Supernova’ was unlike anything Lisa had released in the past, choosing to educate her listeners on spirituality and numerology on tracks like “Universal Quest“, “A New Star Is Born” and “Breathe“. She also had more bold and self-assured tracks like “I Believe In Me“, “Let Me Live” and “Hot!“, the latter being her original choice for first single.

Lisa also changed her vocal style on the album, to be more spoken word and poetic. She was aiming for a new sound, something different to what she had produced with TLC.

“TLC’s music is pretty much pop and R&B“, Lisa told BBC. “My music is a bit more eclectic“.

Lisa was intending to release a puzzle with the album, which would help the listener decide on what track to play on the album. It features in her ‘Block Party‘ music video.

Whilst competing for prize money for charity on Who Wants To Be A Millionaire, she told more about it. “There’s a puzzle that comes with my album, it’s called a dodecahydon. So, I kinda created that and I do all of the computer graphics.”

Despite the album never getting a release in the US, it was released overseas, following the moderate success of it’s first single, ‘The Block Party”, which reached the top 20 in the UK.

This underrated masterpiece deserves a full worldwide digital release on iTunes. Perhaps it will appear on Spotify one day, hopefully.

You can listen to ‘Supernova’ in full below. 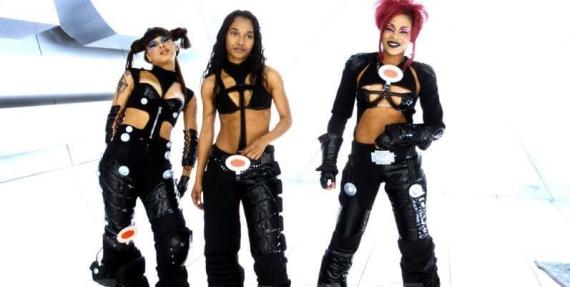