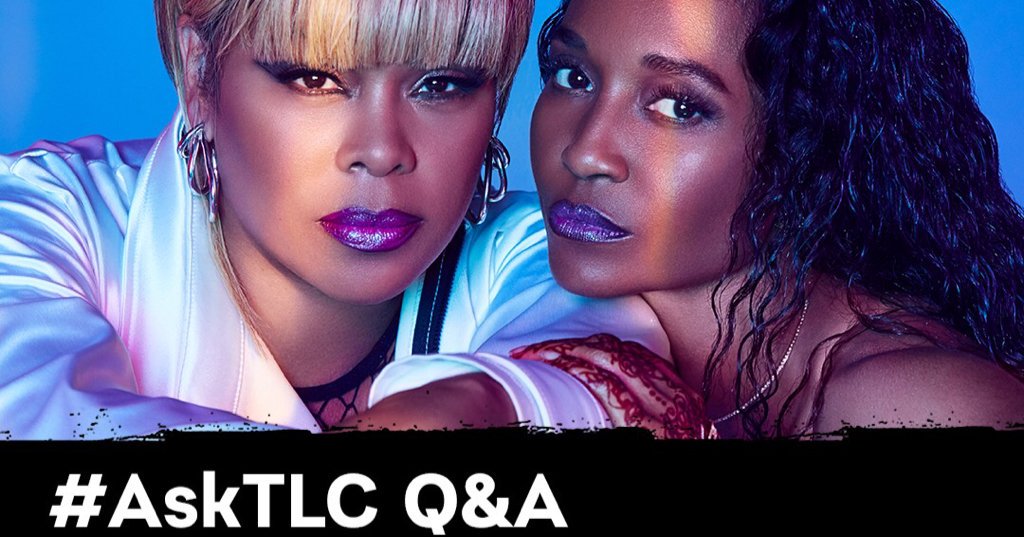 As part of National Concert Week, TLC took part in an exclusive Q&A Live session on Twitter for Live Nation, answering a ton of questions asked by their fans!

The girls are an open book and talked about everything from meeting Madonna and Michael Jackson to working on new music, touring Europe, career goals outside of music and more!

Do you guys miss the days of oooohhh on the tlc tip, crazy sexy cool, Fanmail, and 3D?

What song did you wish was released as a single, but wasn’t?

Case Of The Fake People … oh how I love that song

Do you ever get tired of performing certain songs?

I never get tired of any of the hits they hv their own special meaning! I just don’t like performing my non favorite songs lol 👀

Will you come to Ireland as I would love to see you in concert.

Yup yup sooner than I think if it works out

What do you think of Eastwood claiming writing credit on Girl Talk?

Who and say what now? Who’s that and how when Kandi and I wrote it 🤔

What advice can you give me as an upcoming R&B artist like myself in today’s music industry?

What was the hardest TLC song to ever record?

Lol any song I have to be sexy on 👀

Is there a chance you beautiful ladies are gonna make new music?

Would you guys ever consider being featured in another rap song like you did with Crooked Smile?

Awe your sweet! Thank u I wrote movie scripts! I taught myself how to when I was recovering from the brain tumor surgery I had 3-4yrs of time in my hands so why not inquire a skill

Can y’all do the Too Much Booty In Ya Pants dance this tour?

Lol I doubt it honestly it’ll be new routines though

What are some of your favorite things to do besides performing?

Are you gonna reschedule the UK tour that got cancelled, would love to see you guys x

What is your biggest unfilled wish for TLC?

would u ever consider going back to the more old school vibe when it comes to music? i know u kind of did with way back, but like a whole album?

what are your plans for the future? goals etc? any dreams you have yet to fulfill?

Yes I want 2 be behind the scenes producing the scripts I wrote! And list of other things there’s not enough time in the day to tell ya lol 😂

why do you think so many young performers lack stage presence today?

Hi, T-Boz and Chilli! I want to know if you girls ever met Madonna and if you did, do you remember the moment? 🤗

Yes she wanted to hang but we went to a diff party but it was an award show! Love her

Will there be new songs with verses from Left Eye?

What you miss the most about your career in the 90’s?

The 90’s were just awesome PERIOD! Before social media when people were more respectful & carefree and didn’t care about what others thought so much & were true to themselves instead of selling out to fit in

Have you guys ever thought of a competition songwriting show or something of that nature.

When people say you’ve change their lives how does that effect you?!

Lol awe we have been …. mostly for the last 2-3 years the only tour we didn’t headline was NKOTB and I was ok with that!

For a limited time between May 1 – May 7, Live Nation are offering $20 all-in tickets to a select number of their biggest shows, including the upcoming TLC tour with Nelly & Flo Rida!

T-Mobile will offer a presale on April 30 followed by a public release of the rest of 2 million tickets on May 1st. The $20 ticket price includes all taxes and fees.

At an affordable price, the tickets give fans accessibility and access to many shows at a low cost. Even with the tickets not always getting front row or lower level access, they’re worth buying with the large assortment of artist performing at different shows all summer long.

Starting on May 1st at 9am, tickets will be available for sale up until May 7th at 11:59pm. Tickets can be purchased at NCW.LiveNation.com. 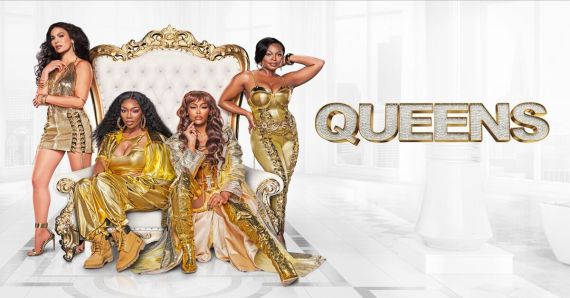