Home ›  Appearance › TLC Pick The Winner of ‘Iconic: TLC’ and Perform With Them 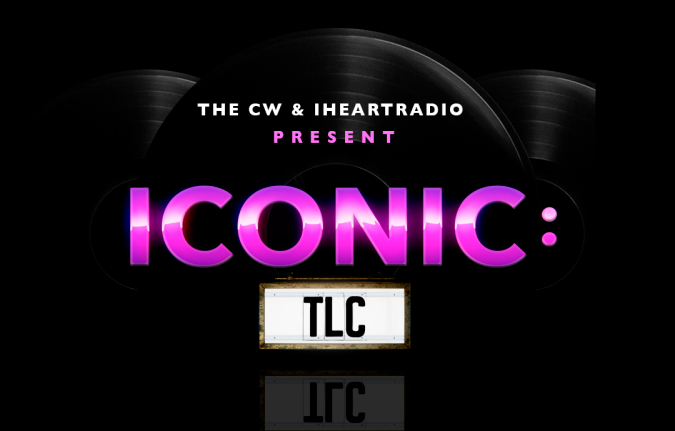 TLC had the tough job of picking a winner from the four talented musicians that participated in this special quarantine friendly combined music talent show and tribute, ‘Iconic: TLC‘, which debuted on The CW on June 1st.

Presented by American Idol star Jordin Sparks, she promises the show will be “TLC like you’ve never heard them before!”

First up was the Fifth Harmony superstar Ally Brooke, who admits that her group was heavily inspired by TLC. She gave T-Boz and Chilli a stripped back acoustic rendition of their first Billboard #1, 1994’s “Creep“.

“You made it extra sexy”, Chilli says to Ally. “T can’t make it that sexy”. T-Boz laughs and defends herself saying, “I don’t get sexy like that, you know what I’m saying!” T-Boz states that “a lot of producers have tried to put their own spin on that song and failed, so you’re the first person to do that song justice”, she told Ally.

Country duo Locash were next up to perform for the girls. They throw in a banjo and a fiddle to take on the major TLC hit, 1999’s “No Scrubs“.

T-Boz tells the group how much she loved the inclusion of the banjo during the hook and how they managed to keep the hip-hop essence of the song. Chilli co-signs, saying it was excellent.

Touching on how the artists have done so far, TLC feel these are the best covers they’ve heard to date. “They’ve done our songs better than any artist that I’ve ever heard do it”, T-Boz admits. “Real talk!”, Chilli agrees.

Pop singer MAX is up next to perform for the girls. He opens up about enjoying seeing them perform live at the Firefly festival before he performs a laid back rendition of their iconic hit, 1992’s “Baby-Baby-Baby“.

The girls loved his version of their hit. “The way you did the bridge mixed with the harmonies, and [the guitarist] did the ad libs in the background, I love that”, T-Boz gushes. “The guitar made it super sexy. The way you performed it was really sexy”, Chilli adds.

Last but not least were hip-hop duo siblings Ceraadi, who consider themselves underdogs who are very influenced by TLC. The sisters decided to perform the groundbreaking classic, 1995’s “Waterfalls“, complete with their own unique spin on Left Eye‘s iconic rap.

The rap sounded very much like Lisa “Left Eye” Lopes, which made T-Boz and Chilli feel a little emotional. “At first, when you were rapping I had to say wait a minute, that’s not Lisa is it? It threw me off a little bit — the tone is really close”, Chilli admits. “It made me a little tearful because, that’s my sister”. “The way you changed the octave on ‘moving too fast’, loved it”, T-Boz adds.

After taking some time to decide who they wanted to choose to collaborate with at the end of the show, T-Boz and Chilli jointly decide to pick country duo Locash for a special performance of their 1999 hit, “Unpretty“.

Watch the full episode below – credit to Megan Dove xo 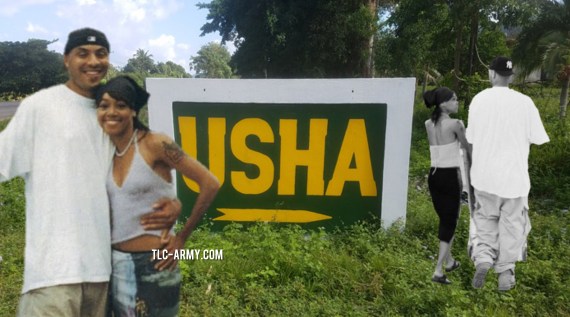 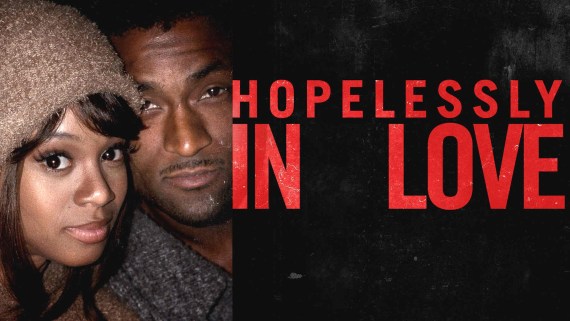