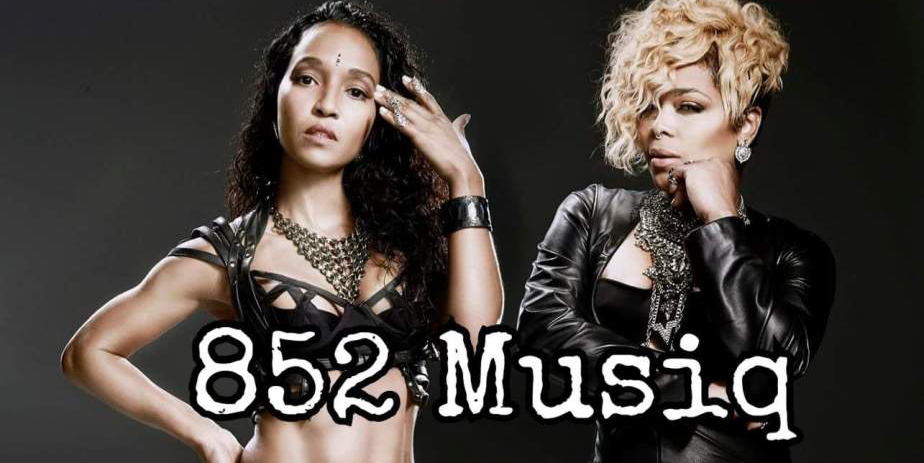 TLC is officially back!

T-Boz and Chilli have been hard at work prepping the release of the first single from the new album, “Way Back” featuring Snoop Dogg!

The new track is released on all major media outlets on April 14 via their newly formed label, 852 Musiq, which will have its distribution carried out by Liberation Music in Australia, Warner Music in Japan, RED in the US and Cooking Vinyl in the UK and rest of the world.

TLC are busy preparing for the upcoming photoshoot for the album next week, and have not one but TWO new music videos to shoot! Stay tuned to find out what the second potential single will be!

And check out the official “Way Back” lyric video on YouTube!

Lastly, don’t forget TLC is heading back on the road this summer, headlining the I Love The 90s: The Party Continues tour, and kickstart their touring with an exclusive night at KOKO London on May 9, their first ever UK show! The first of many more to come!

The new album is released on June 30 worldwide. Kickstarter backers will be the first to get to hear it! Thanks to every single fan who took part in making this all possible for TLC! 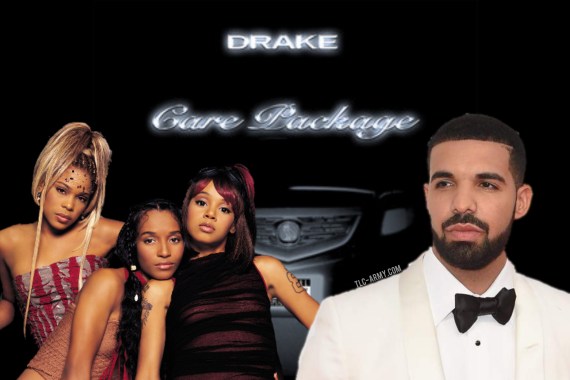