The music of TLC is very special, unique and timeless. So much so, their music deserves to be utilized in more ways, beyond the radio airwaves and on concert tours!

That is why the girls are continuing to push the boundaries and have big plans to create their very own TLC Broadway musical show!

Back in November 2017, TLC’s long term manager, Bill Diggins, revealed that he and the girls have a dream of producing a TLC Broadway show, based on the music of TLC!

“I predict that this will happen”, Diggins stated. “We are getting to work soon”.

Whilst attending the iconic show TINA: The Tina Turner Musical in London this week (April 20), Diggins excitedly stated that “the TLC musical will happen!“.

Are you excited for a musical based on the biggest selling US girl group of all time?

Bill Diggins at the Tina Turner musical in London

Stay tuned and we’ll keep you informed when the show progresses! 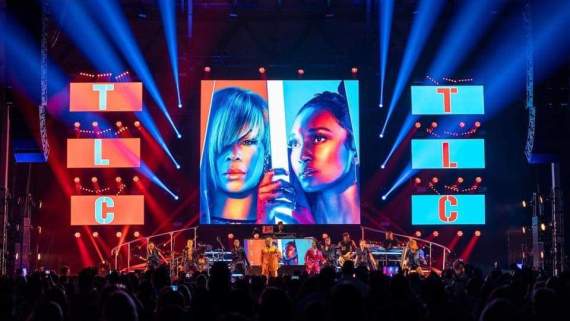