Home ›  Announcement › TLC Were Supposed to Open For Michael Jackson’s ‘This Is It’ Tour!
Announcement, Interview

T-Boz recently stopped by at Steve Harvey‘s own talk show Steve to discuss her latest book, A Sick Life.

T-Boz is looking for a husband… and she will only allow Steve Harvey to be the matchmaker!

Steve stated he has had success with 6 marriages as a result of his love matchmaking using the Dating Pool segment of his show!

But for the first time, T-Boz revealed that TLC were going to be the opening act on Michael Jackson‘s 2009 ‘This Is It‘ comeback tour in London!

When discussing who she’d like to work with, T-Boz said “I’ve worked with Michael Jackson, like, he had us perform at his Save The Children tour. But I wanted to work WITH him! On the same stage, which we were supposed to open for his last concert.”

“I was about to pack up my house and everything, like, Chase, we’re going to live with Michael!”

A TLC and Michael Jackson tour would have been something only dreams were made of! Although it wasn’t meant to be, the fact Michael chose our girls speaks volumes!

Check out the full interview on the Steve show below! 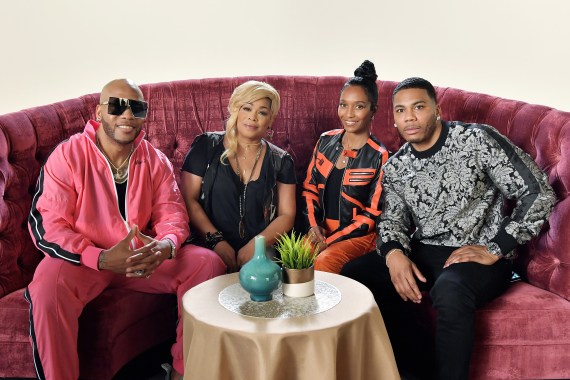