TLC are set to make their debut on Netflix in August!

Remember the exclusive intimate concert we previously reported on back in Jaunary in LA? Well, the air date has finally been announced!

The Once In A Lifetime Sessions series is being released on Netflix US on August 1st, and will feature a full-length TLC concert which was filmed on January 22nd in Hollywood!

Only a limited number of fans were invited to attend the exclusive event. The series will go behind the scenes of the show and is one not to be missed!

Once in a Lifetime Sessions is a series of intimate performances featuring a variety of major artists.

In addition to TLC, other artists in the series include Moby, Nile Rodgers and Noel Gallagher.

The series follows the artists as they record, discuss, and perform their music at studios around the world.

The documentary features these four artists in its first season, with four additional episodes arriving later this year.

So, stay tuned to Netflix on August 1st! 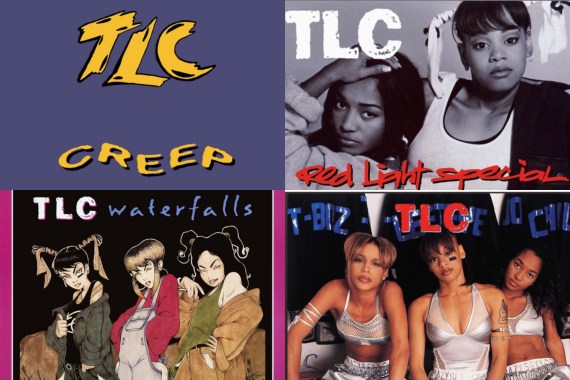