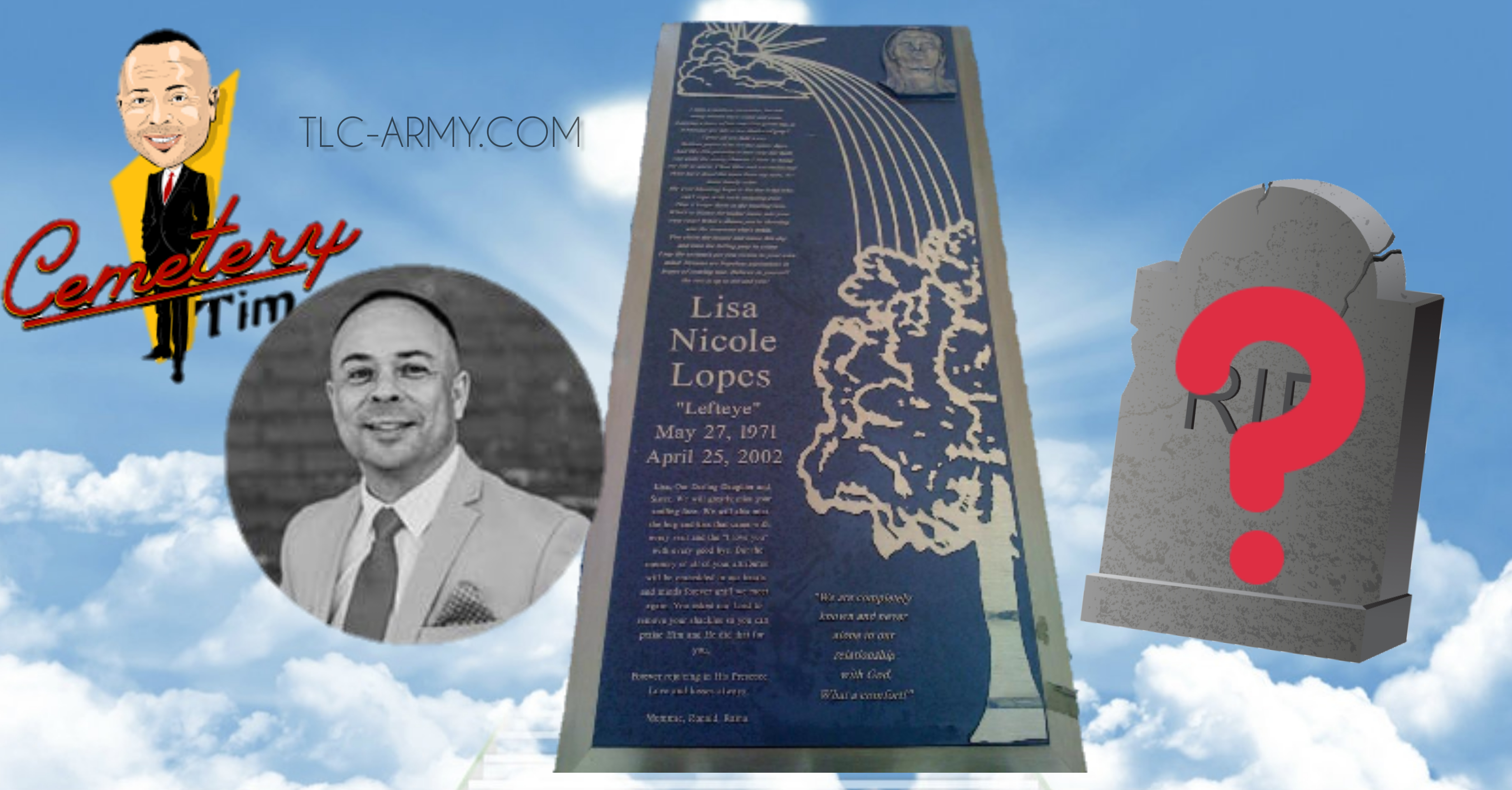 The loving family of the late, great Lisa “Left Eye” Lopes have decided to give the superstar and the ‘L’ of TLC some extra love, in the form of a complete renovation of her original headstone at her resting place at the Hillandale Memorial Gardens in Stonecrest, Georgia.

Tim Morris aka Cemetery Tim has been commissioned to do the honors of creating a brand new headstone to replace the first headstone, which was laid down in 2002 with the lyrics to Lisa’s rap verse in TLC’s most iconic hit to date, “Waterfalls“.

Tim has created new headstones for other music stars in the past. He has previously worked on a new tombstone for the hip-hop legend Eric “Eazy-E” Wright of N.W.A, the 8-time Latin Grammy-award winning Tejano musician Jimmy González (front man of the group Mazz), and most recently the King of laid back, catchy hooks, Nate Dogg.

Tim initially announced his involvement in the production of a new Left Eye headstone back in May via his Facebook, after having a nice phone call with her family. He promised that his beautiful design for her headstone will truly represent the star.

“I’m going to start designing her beautiful new headstone, and you can guarantee that it will truly represent her”, Tim said. “I am a big fan of her music and I truly feel blessed to be the one designing her final tribute. Stay tuned!!!”

Tim was also present at the 8th annual Left Eye Birthday Fundraiser held by her family on May 21 at Revel in Atlanta. Tim bagged himself an authentic Left Eye portrait during a charity auction held at the event.

The new one-of-a-kind Left Eye headstone will be unveiled exclusively by Tim on November 9 at Perham Hall in Zillah, Washington between 4-6 PM. Left Eye’s family, mother Wanda and siblings Reigndrop and Ron, will also be in attendance at the free event.

DJ Garin Moore will supply the music for the night and deserts will be provided by Shorty’s Sweet Treats N Cake. Alcoholic beverages will also be available.

This is a once in a lifetime opportunity to see her beautiful tribute before it’s shipped to her gravesite in Atlanta. 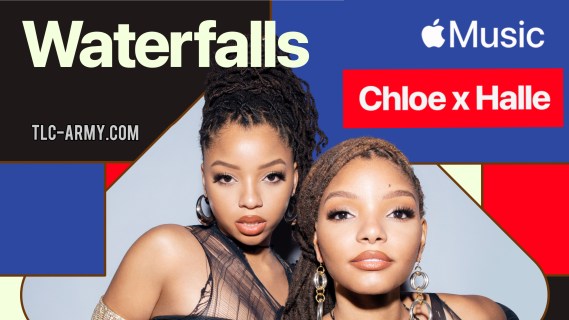