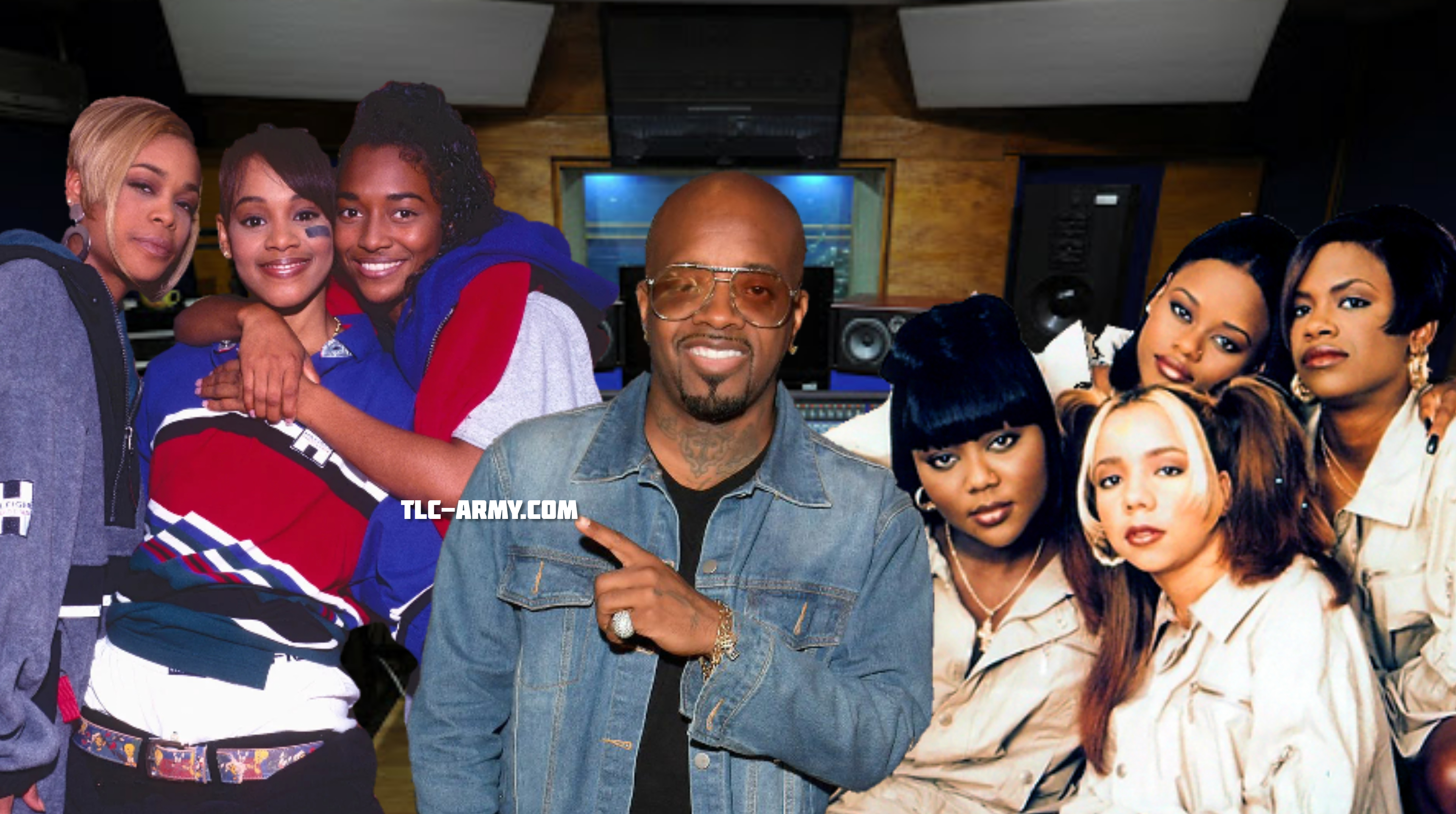 In the second episode of T.I.‘s ExpidiTIously with Jermaine Dupri (April 9), he reminisces about the early days of his career and how he first became to work with Tionne “T-Boz” Watkins, whom he met through his close friend Lisa “Left Eye” Lopes, who was sleeping in his closet at the time.

The girls were in a girl group — but it wasn’t the TLC we currently know and love. T-Boz and Left Eye were in another group, calling themselves Second Nature. “I started cutting songs with ‘TL’ in my house, way before L.A. and Babyface came onto the scene”, Jermaine recalls.

“I was writing R&B songs for them, and they were like, ‘okay, let’s do it’. So, I wrote these songs for ‘TL’ and one was called “I Got It Goin’ On“, he continues. “The way I was singing on the demo, I said I want you to sing it like this. Tionne was like ‘that’s low, don’t nobody wanna hear me sing like that, they wanna hear me sang’.”

“I was like ‘nah, you’ve gotta be cool. You’ve gotta sing down here where I’m at. You hear where I’m at?'”, Jermaine said. “So, Tionne started mimicking my demo, and that’s how she got that T-Boz sound that people know of today “.

Before TLC signed a record deal with LaFace Records, Left Eye called Jermaine to tell him about a meeting she had scheduled with Pebbles. “She said ‘JD, we’re having this meeting with Pebbles, should I take the meeting?’ I could have told her don’t go.”, he recalls. “But I didn’t have a label or an outlet to tell her to say no at the time. I couldn’t replace the opportunity. So I told her to go to the meeting, because if you get signed I’m going to do the songs. So, I was thinking as a producer as opposed to the CEO of a record company. I was thinking if they get a deal bigger than I had, then I can produce on these bigger records. So, I encouraged her to have this meeting with Pebbles, and basically said I’m caught up with Kris Kross, I don’t have the means to do both.”

Jermaine points out that if he had signed TLC at the time when he had the opportunity, it would have been a slightly different TLC with a former member instead of Chilli. “The C at that time was a girl named Crystal, who was the girlfriend of Headliner, a DJ from the group Arrested Development, another one of Ian Burke‘s groups, which is how Crystal got in the group. I don’t know what happened in that meeting with Pebbles, but she got rid of Crystal and added a girl she knew, which was Chilli, and introduced them to L.A. and Babyface.”

He is grateful for how TLC have always had his back throughout their career, never forgetting where they came from and keep him involved in their projects. He said, “I did the “Hat 2 Da Back” remix, which is the version that came out, and a couple of songs on ‘CrazySexyCool‘ including the intro with Phife Dogg, rest in peace. But they always kept me in the mix, they really remembered and never acted like that shit came from somewhere else, they remember how it started. So I was cool; I’ve got TLC. I’ve got Kris Kross. I’ve got Xscape”.

Jermaine mostly wrote his R&B songs with a low register in mind based on the T-Boz sound. “I was making these records with Tionne and she was singing low, so that’s all I knew when it came to R&B, as far as me writing it”, Jermaine explains. This sound went on to influence Xscape, the first group he signed to his So So Def label.

Although Xscape already had cemented their sound with LaTocha Scott as the lead singer, Jermaine wanted to inject some songs with a low register lead vocal like TLC. He presented the track, “Just Kickin’ It” to the girls, which was also the debut single for the group. However, it featured Kandi Burruss on the lead vocal, as Jermaine felt she had the lower register that LaTocha couldn’t achieve. “I had LaTocha sing on it but it didn’t sound right for what I wanted”, he admits.

Jermaine notes he feels that his influence on changing the original vocal dynamics of Xscape led to their problems with each other later on in group, which ended with the original line-up of the group going on a lengthy hiatus for 18 years before reuniting to go on tour in 2017.

“I was against them being just another En Vogue, there needs to be an edge to it than just four girls singing, all of them need to sing” Jermaine explains. “If “Just Kickin’ It” wasn’t successful, Kandi probably wouldn’t have been lead on the second album. If people liked her singing on lead, then okay”.

Do you think Kandi and T-Boz sound alike vocally? Would a TLC and Xscape collab be good?

Catch up on the first part of the JD interview here 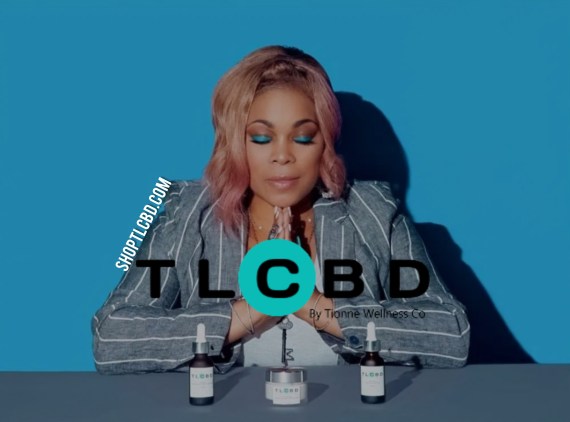 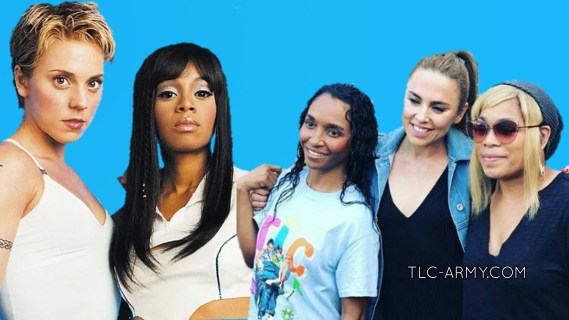