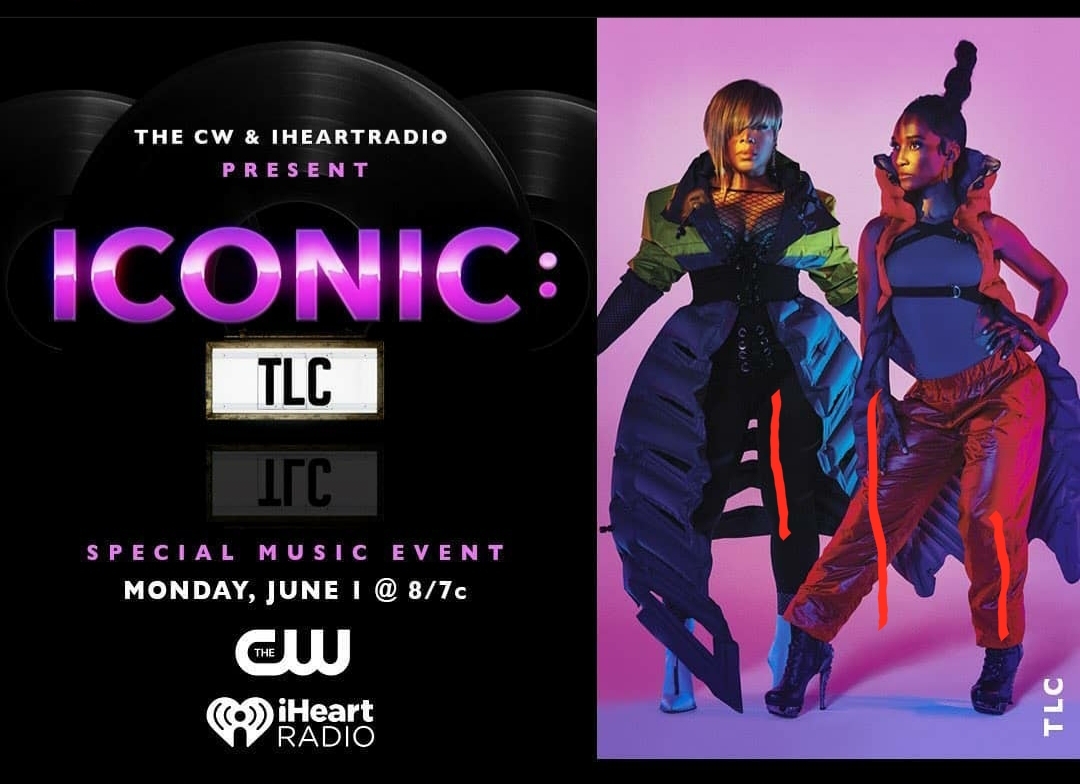 Just like the rest of us all over the world, the ladies of TLC have had the majority of their original 2020 plans put on hold due to the coronavirus pandemic and being forced to stay safely quarantined at home.

However, that hasn’t stopped Tionne “T-Boz” Watkins and Rozonda “Chilli” Thomas from finding creative ways to continue to work whilst remaining safe. It was revealed this week that The CW Network have co-produced a brand new television music special with iHeart Media and Critical Content which will not only feature TLC, but it will also honor the legendary girl group.

The show will be remote as TLC and each of the artists will be connected by video chat to watch the at-home performances, and then T-Boz and Chilli will also choose one of these artists to collaborate with for the final performance of the show!

Music fans can hear the exclusive songs on iHeartRadio stations across the country the following day, Tuesday, June 2, and re-watch the performances and show on The CW app and CWTV.com for free.

TLC are no strangers to choosing talent on television. After a huge nationwide search for a female artist with the ‘triple threat’ — the ability to sing, dance and rap — for their 2005 UPN show ‘R U The Girl with T-Boz & Chilli’, they decided on rapper O’so Krispie to be the winner and then performed a new song, “I Bet“, at the end of the show together with her.

LoCash is an American country music duo consisting of vocalists Chris Lucas and Preston Brust. Their highest-charting single is “I Know Somebody”, which topped the Billboard Country Airplay chart in 2016.

MAX is an American singer-songwriter and actor. He is signed to Arista and Sony RED. MAX released a Kickstarter-funded EP in 2005, and most recently his single, “Love Me Less” (feat. Quinn XCII) reached Top 20 at Top 40 Radio.

Ally Brooke is an American singer-songwriter who rose to fame on the X Factor after winning the show with her girl group Fifth Harmony. After the success of the group, Ally is now a solo artist preparing her debut album on Atlantic Records. She is currently nominated for a Daytime EMMY for her work on the theme song to Nickelodeon’s ‘The Casagrandes’.

Ceraadi are an American R&B-hip hop duo comprised of sisters Emaza Gibson and Saiyr Gibson based in Los Angeles. Their debut EP, ‘Ceraadi’s Playlist‘, was released in 2019 on Jay-Z’s Roc Nation label. Their music and fashion style is described as having elements of early 1990s R&B and hip-hop, with influences including TLC, Janet Jackson, and Salt-N-Pepa.

Will you be watching to find out which artist wins the show? 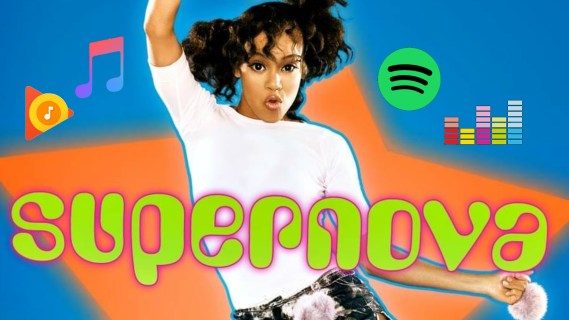