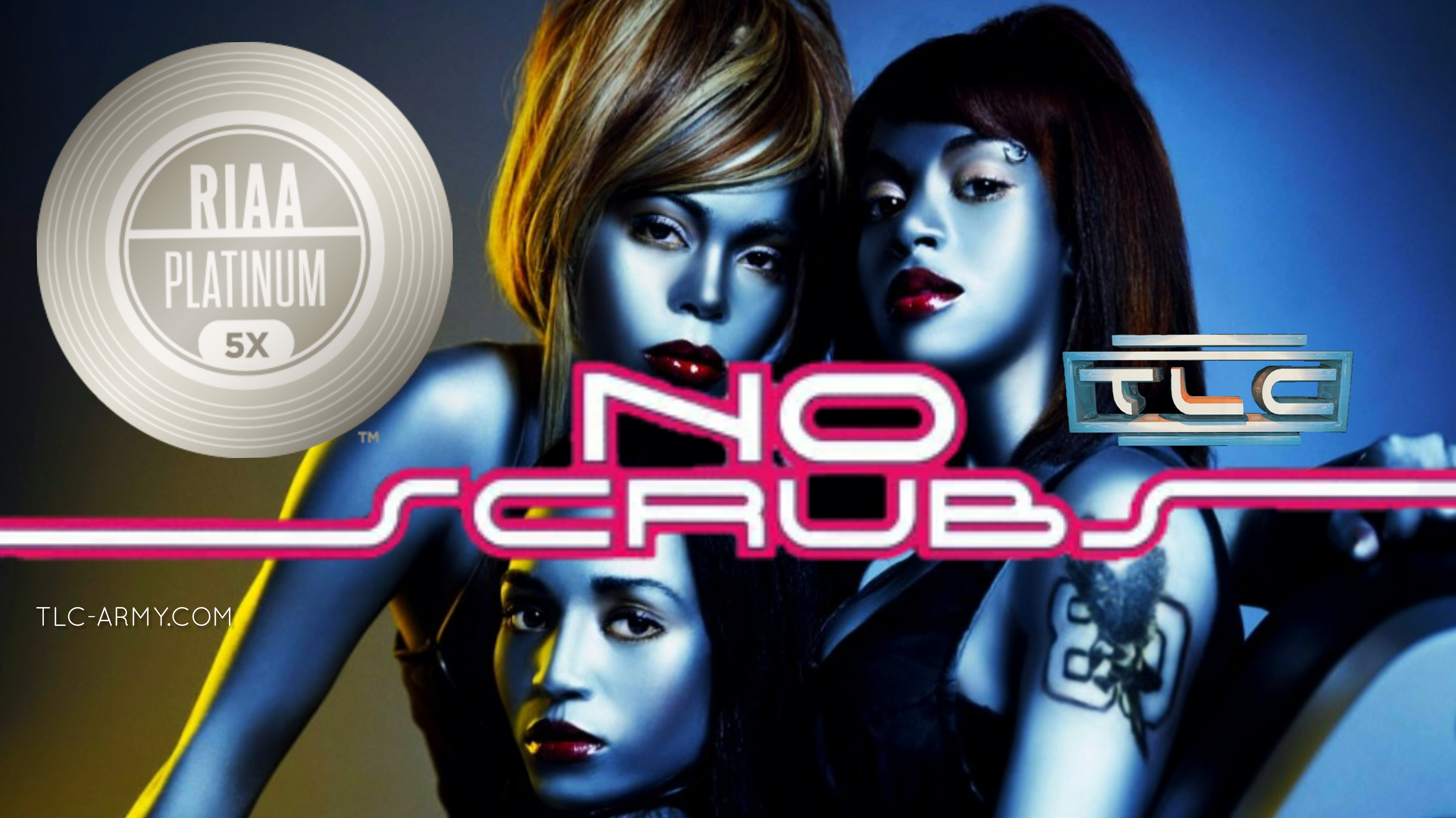 The RIAA have officially confirmed that the sales of TLC‘s anthem “No Scrubs” have significantly boosted since it’s release back in March 1999. On October 13, 2020 the RIAA stated that the iconic hit was 5x platinum, a major increase since it’s previous gold certification on April 27, 1999.

This serves as great news for the girls and for the fans, who have been eagerly waiting for the RIAA to update the certifications of TLC’s record and album sales, most of which have not been updated since their original time of release.

Last year, we revealed that the ‘CrazySexyCool‘ album was re-certified by the RIAA to reflect the additional sales of the masterpiece, which is now 12x platinum. It’s previous certification was two decades ago on July 2, 1999 when it was officially 11x platinum. A large portion of the album sales increased as a result of the hit VH1 movie, ‘CrazySexyCool: The TLC Story’, which both T-Boz and Chilli served as executive producers.

Sony Music Entertainment celebrates some of the biggest hits of the 90’s with the premiere of My 90s Playlist, a new podcast exploring some of the decade’s most iconic songs and groundbreaking artists. The show’s first episode features a deep dive into the history of hit R&B group TLC and the making of their chart-topping single “No Scrubs.” Listen to the podcast here.

In the meantime, give “No Scrubs” a listen on a streaming service of your choice to celebrate it’s milestone!