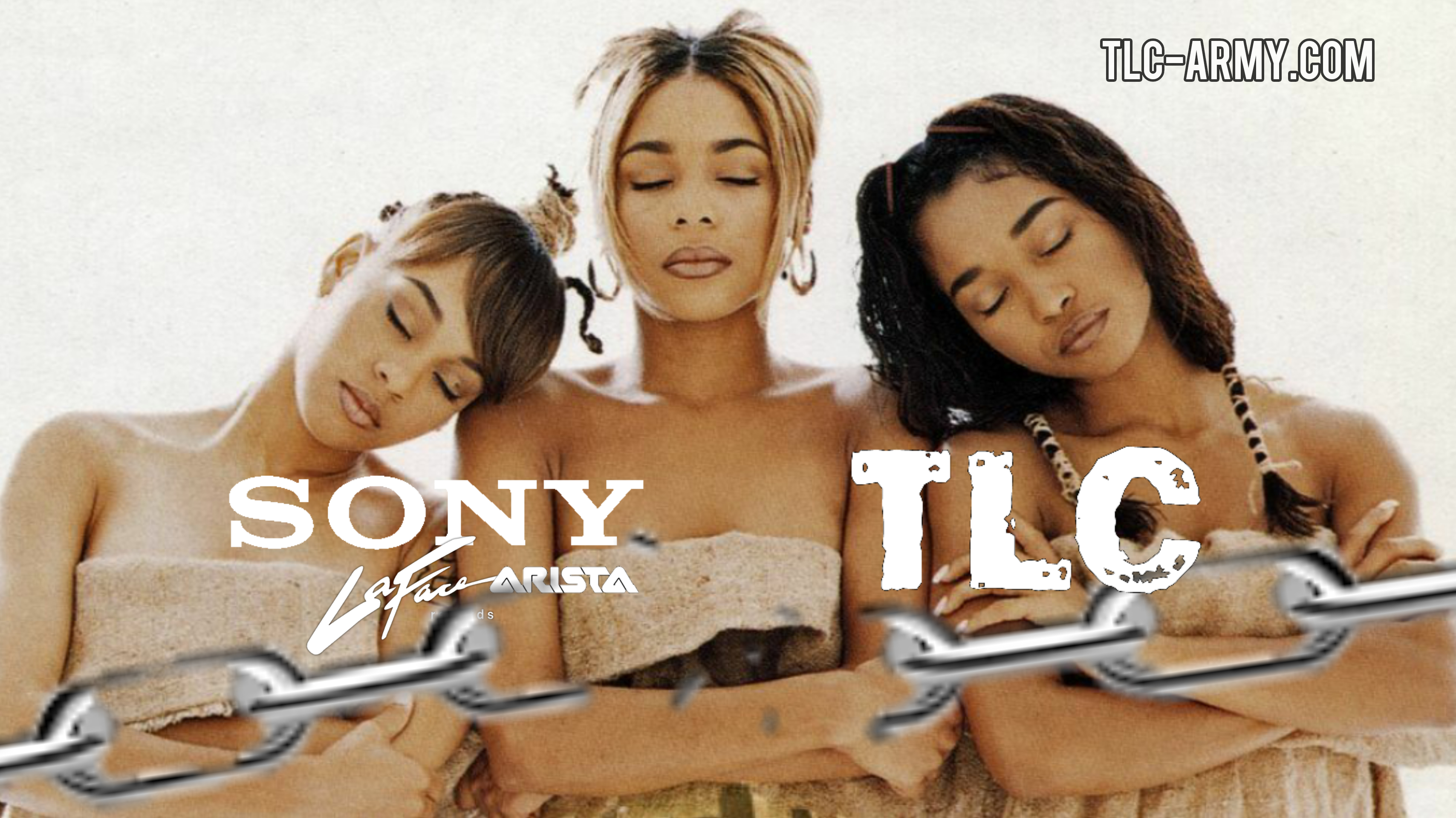 Sony Music will pay royalties from streaming and other revenue streams to thousands of artists who signed deals with the label before 2000 and have yet to recoup their advances.

The major label reportedly sent out a letter to artists on June 11, announcing the new policy change, which is part of a new initiative called “Artists Forward”.

While the acts’ existing contracts will not be modified, Sony will instead “pay through on existing unrecouped balances to increase the ability of those who qualify to receive more money from uses of their music”.

It means that many will now, for the first time, earn money when their songs are streamed on services like Spotify and Amazon Music.

Sony said it could not name the eligible acts due to confidentiality agreements, but a source said it would “include household names”.

It said some artists stood to receive “many thousands of dollars per year”.

BBC explained how artists end up in debt in the first place: Musicians typically take on debt when they first sign to a record label. They are given a lump sum, known as an advance, to pay for recording studios, video shoots, distribution and other expenses. The money is then paid back when they sell their music.

However, many artists never earn enough to repay their advances, often because they get unfavourable royalty rates from their own record companies. Heritage black artists have been particularly affected.

And until the debt to their label is repaid, those artists are not eligible to receive income from streaming, and other royalty payments.

That’s how an act like TLC, who were signed to Sony subsidiary LaFace Records, ended up declaring bankruptcy in 1995.

The R&B stars declared debts of $3.5m, despite having one of the decade’s best selling albums, ‘CrazySexyCool’. TLC were even forced to re-record some of their major hits because of the Sony-imposed royalty restrictions.

But why now? Sony’s initative comes amid mounting pressure on the record industry to be more transparent about the way it distributes money, particularly from streaming services.

A parliamentary inquiry is currently looking into the streaming economy, prompted by the vocal #BrokenRecord campaign, which seeks to address the imbalance in how profits are shared between record labels, musicians and the streaming services themselves.

“From the perspective of somebody who’s been running a campaign to try and get these companies to behave more ethically and transparently, it feels like a win,” he told the BBC.

Sony’s announcement came in a letter to artists on Friday, a copy of which has been shared with the BBC.

“We are not modifying existing contracts, but choosing to pay through on existing unrecouped balances to increase the ability of those who qualify to receive more money from uses of their music,” it said.

In other words, the debt hasn’t been explicitly wiped out – but Sony will ignore it and pay royalties to affected acts, backdated to January 1st, 2021.

Music industry lawyer Aurelia Butler-Ball said the scheme would “unlock” streaming revenues that artists were not previously entitled to, under contracts signed during the CD and cassette era.

“Many of the record deals [made] before 2000 didn’t recognise that streaming platforms would ever exist,” she said. “Therefore, artists didn’t have the right mechanisms in place to see those revenues.”

Today Sony Music Entertainment is announcing an expansion of the comprehensive support we provide to thousands of our artists around the world, with the launch of a new initiative called Artists Forward, prioritizing transparency with creators in all aspects of their development.

To enhance our level of service under Artists Forward, we are unveiling a Legacy Unrecouped Balance Program, creating more payment opportunities for our long-standing artists and participants around the world.

As part of our continuing focus on developing new financial opportunities for creators, we will no longer apply existing unrecouped balances to artist and participant earnings generated on or after January 1, 2021 for eligible artists and participants globally who signed to SME prior to the year 2000 and have not received an advance from the year 2000 forward.

Through this program, we are not modifying existing contracts, but choosing to pay through on existing unrecouped balances to increase the ability of those who qualify to receive more money from uses of their music.

In addition, those eligible for the Legacy Unrecouped Balance Program can join other qualifying Sony Music artists in being able to receive advances on projected earnings using Real Time Advances, a new feature available through the Sony Music Artist Portal enabling instant account advances. It is currently available in the U.S. and U.K. and will be rolling out in additional markets around the world later this year. Qualifying artists and participants who use the Sony Music Artist Portal will also be able to request a withdrawal of all or part of their payable balance each month as soon as it becomes available using our industry-leading Cash Out feature.

Artists and participants who qualify for the Legacy Unrecouped Balance Program will be notified of their eligibility separately in the weeks ahead.

A Continuing Commitment to Artists

We’re driven by our mission to provide artists with the best levels of service. The program we are announcing today is part of that continuing work and further builds on our initiatives and investments in modernized contracts, flexible deal options, advanced data and analytics insights for creators and more.

What are your thoughts on Sony wiping old debts from it’s legacy artists? 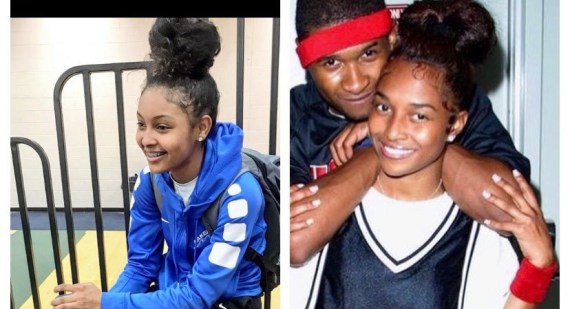 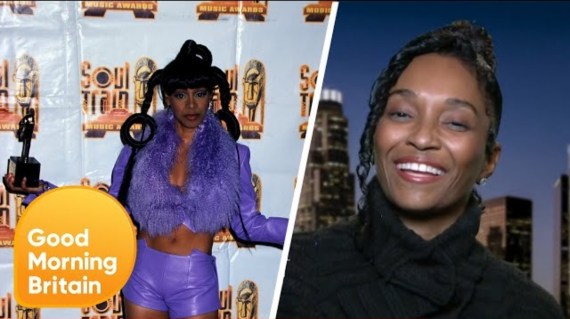