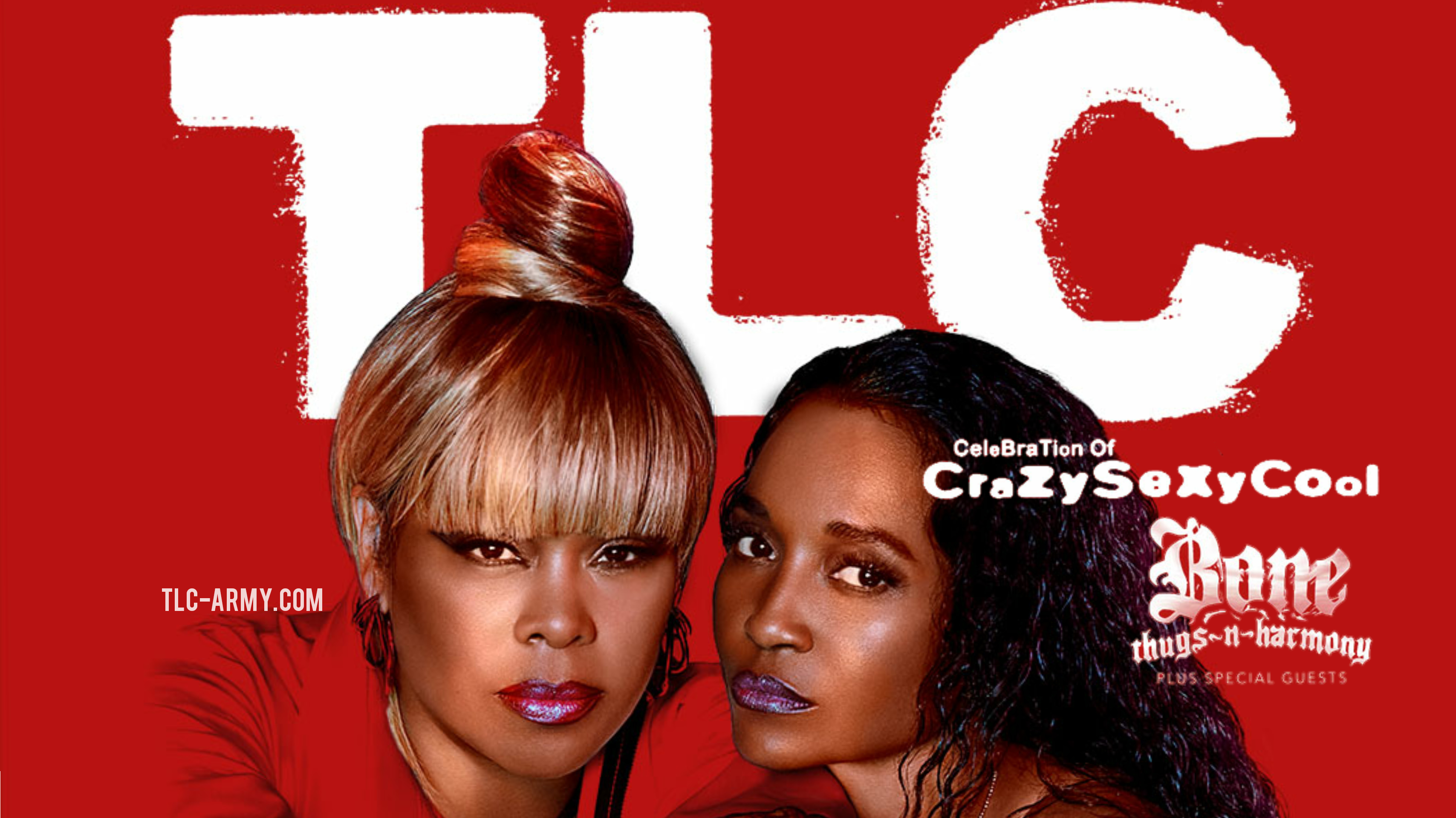 It’s been a crazy couple of years for us all, with countless months of uncertainty due to the global Covid-19 pandemic, which forced us to slow down and practice a more sedentary lifestyle, free from crowds and become more conscious about social distancing.

One thing that suffered most was the live touring industry. However, the end of extreme social isolation is finally drawing closer to becoming a reality!

Today (June 23), TLC revealed that they intend to return to the stage later this year, with the announcement of the ‘Celebration of CrazySexyCool Tour‘, kicking off on September 3, 2021 in Albertville, AL at the Sand Mountain Amphitheater!

The ladies will be joined by special guests, the legendary rap group Bone Thugs-N-Harmony on the tour, adding their unique blend of harmonious hip-hop to the live shows to open for TLC on the 18 dates of the tour. Additional dates will be announced in due course.

Chilli states, “I’m so excited for this tour because we’ve been talking about doing something special for ‘CrazySexyCool’ for years and FINALLY, we get to do it! This is the album that truly put us on the map and showed the world who we really are. So, this will be quite the celebration!”

‘CrazySexyCool‘ is TLC’s second studio album that featured the #1 singles “Waterfalls” and “Creep” and received a Diamond certification from the RIAA.

With over 85 million records sold worldwide, TLC is not only the best-selling American girl group of all time; with 4 Grammy Awards, 4 multi-platinum albums (two of which went Diamond), four number one singles and ten Top 10 singles, theirs is an influence – across pop, hip-hop, R&B, fashion and female empowerment – which defines generations.

In 2017, TLC released their self-titled album, their first in over fifteen years which hit #1 on Billboard’s Independent Album Chart. It funded exclusively by the fans via the crowd funding site, Kickstarter.

A two-hour documentary special “Biography: TLC” will premiere on A&E in 2022. The special will chronicle the group’s powerful, emotional journey and their survival against all odds as T-Boz and Chilli tell their story for the first time in a feature documentary. The special will be directed by Matt Kay.

What songs are you hoping to see TLC perform on the ‘Celebration of CrazySexyCool Tour’? 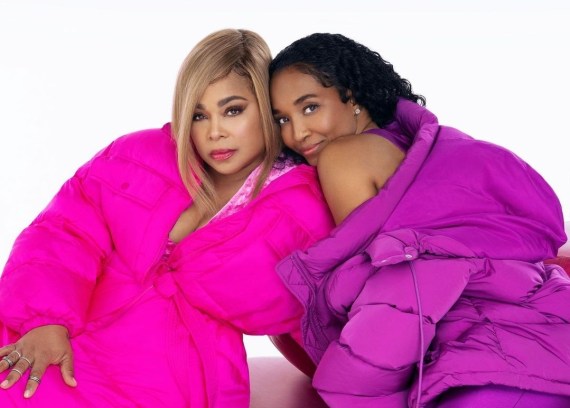