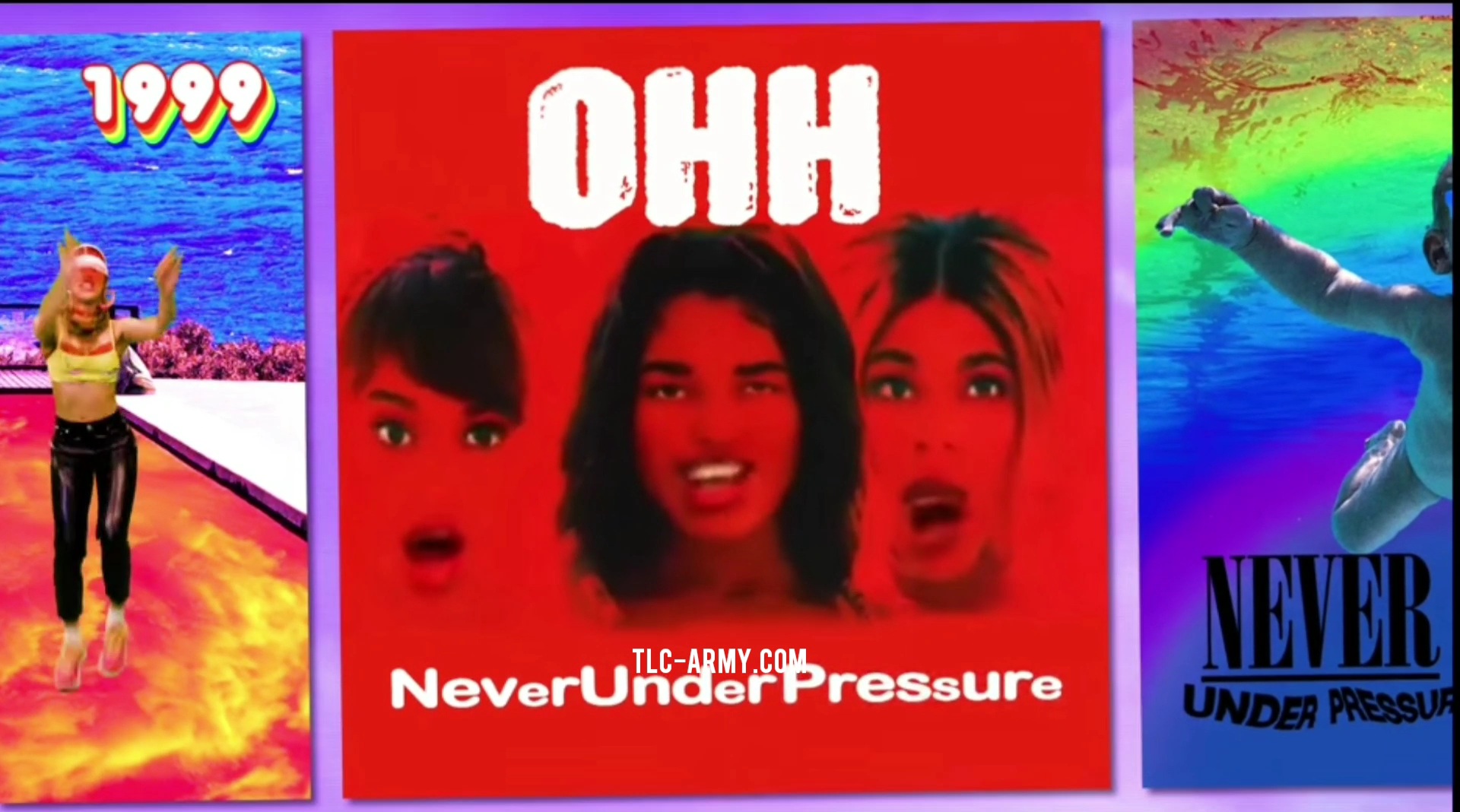 Dutch pop superstars Vengaboys took the world by storm back in 1999, when they released back-to-back hits such as “We’re Going To Ibiza!”, “We Like To Party! (The Vengabus)” and “Boom, Boom, Boom, Boom!!”.

The energetic quartet, who are made up of D-Nice, Captain Kim, Sailor Robin and Cowboy Donny, have now taken a trip down memory lane and decided to release an ode to the 90’s in the form of the new single, “1999 (I Wanna Go Back)“, which is a cover of the 2019 Charli XCX single, “1999”, which also paid homage to the TLC “Waterfalls” video.

The music video makes the most of the WOMBO AI app technology to help bring some of the most notable and iconic album covers from the 90’s to life, such as TLC‘s ‘CrazySexyCool‘, Madonna’s ‘Bedtime Stories’, Janet Jackson‘s ‘janet.’, and Mariah Carey‘s ‘Rainbow’.

Other releases that are included in the video are by Britney Spears, Nirvana, Notorious B.I.G, Bjork, Will Smith, Justin Timberlake, Eminem, Dr. Dre and many others.

“We never stopped spreading love and fun. But this new century is not exactly cooperative. We feel a responsibility to bring the good times back!”, Robin said in a press statement.

“For us, the 90’s never stopped anyway. But we do notice that a lot of people are weighed down by a heavy mood, and it is kind of striking that this is so since the new millennium. I’m just saying…”, Donny adds. 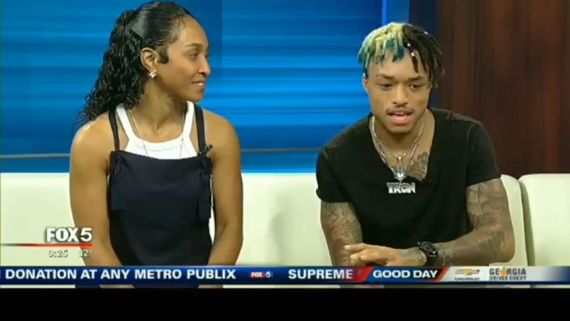 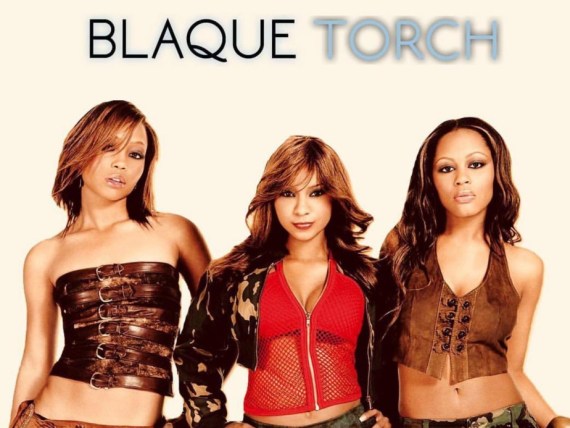 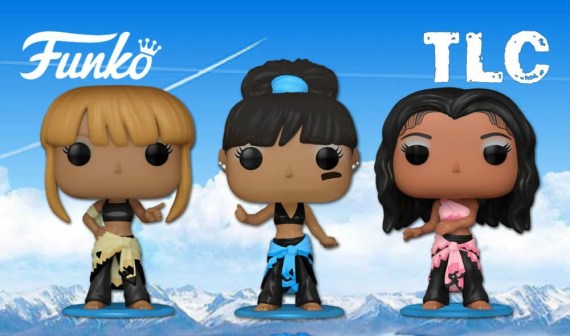