The ladies of TLC steadily continue to keep their fans surprised with fresh performances and appearances, following the release of their latest album earlier this year!

The latest is an appearance on the FOX music based television game show Beat Shazam, hosted by Jamie Foxx and is currently filming episodes for it’s second season to be aired in 2018.

Fans who attended the taping on December 17 in LA excitedly took to social media to express their delight, watching the TLC appearance on the show!

The girls performed their smash hits “Creep” from their diamond selling album ‘CrazySexyCool‘, and the anthem “No Scrubs“.

We’ll keep you posted when the air date for the episode has been revealed!

So I attended a taping of #BeatShazam and as if Jamie Foxx's ass hosting wasn't ENOUGH, TLC's ass came out & performed a lil bit pic.twitter.com/MrxoUEnftF 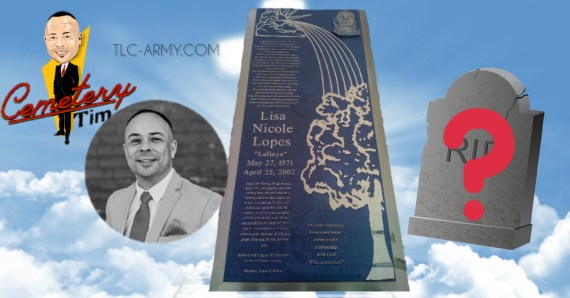 T-Boz Resumes Role as Sheila on DAYS This Fall!