TLC are doing the festival rounds in style this year! The girls have just been announced on the KAABOO festival in Del Mar, CA!

The 3-day extravaganza takes place on September 16-18th at the Del Mar Fairgrounds in California.

Tickets are available right now!  Use code TLC for $20 off! Passes available at https://t.co/8NtNyAwmiy

Just announced! We will B performing at @KAABOODELMAR in September. Use code TLC for $20 off; Passes available at https://t.co/8NtNyAwmiy! #KAABOO pic.twitter.com/2FtpIz0pK6 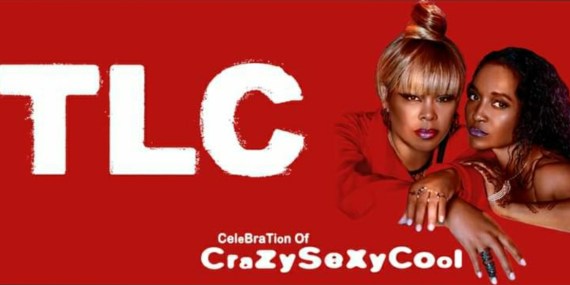 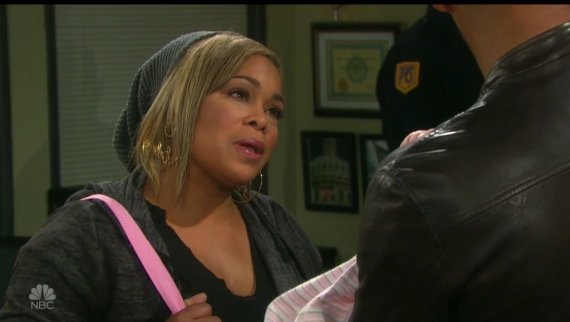 T-Boz Leaves Sheila Role In Days Of Our Lives