Judging from the title you can be sure to expect a flick full of memories of 1999, but Charli XCX went one step further and included some iconic visuals to remind us of the whole decade of the 90s!

Along with her guest feature Troye Sivan, the pair recreate famous movie scenes from Titanic, American Beauty and The Matrix, as well as nods to the popular computer game The Sims and usage of the classic Nokia 3310 phone.

But the biggest highlight comes when they recreate some iconic music videos from Eminem, Spice Girls, Backstreet Boys, Nsync and the greatest part being a recreation of the TLC “Waterfalls” video, with Charli XCX dressed as Left Eye next to the water-figured special effects used in the original video.

Check the full video out and check the single out on Spotify and iTunes now! 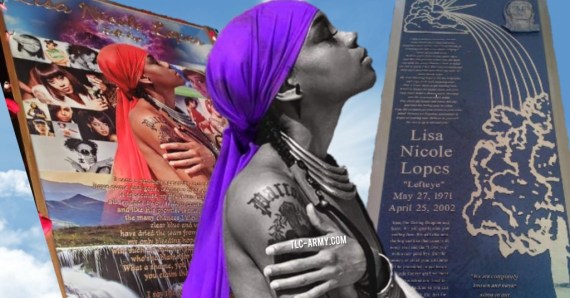 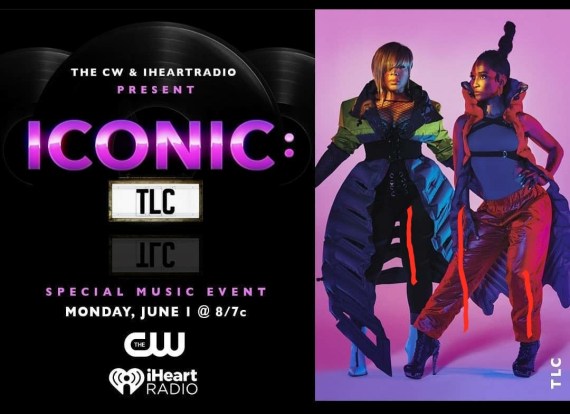 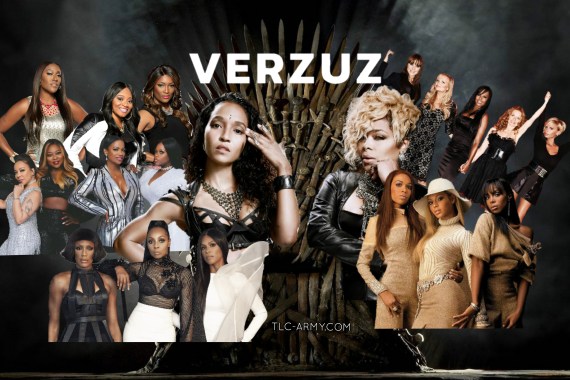