With Chilli being such a health conscious person, who not only works out regularly but eats the right food, it was only a matter of time for her passion to come full circle, work-wise!

Chilli announced that she is working on a brand new cooking show she is calling Fix My Plate which will feature her helping some of her industry friends change some of their unhealthy cooking habits and find an alternative and healthier way to cook.

This week, Chilli was caught filming an episode for the show with rapper Yung Joc, as they took time out to talk to TMZ Live to explain what to expect on the show.

“I’m doing this because a lot of people want to eat healthy, but they don’t know what to do, or they don’t want to stop eating all the bad stuff“, Chilli told TMZ. “What I do is find out what they like, and then find the healthier version of that.”

Nearly 40 percent of Americans are trying to eat more plant-based foods, according to a Nielsen Homescan survey.

A meat-free product Chilli swears by, that she introduced to Yung Joc, is the Beyond Meat range. “What I’m gonna do [to get him off his regular consumption of fried chicken] is make him a Beyond burger“, Chilli says.

“It’s loaded with protein and it’s plant based, the texture is amazing, it’s so good!“

Beyond Meat has sold 25 million of its “Beyond Burgers” since 2016, according to the company.

Restaurants, including TGI Friday’s, sell it on its menu. White Castle sells the Impossible Burger, which Eater magazine called “one of the country’s best fast-food burgers, period” in April.

Chilli is very clear on the importance of making small changes when it comes to changing one’s eating habits.

“I think you have to take baby steps, you can’t just jump into it, because when you do it like that, you won’t stick to it, you’ll fall apart.“

The show is still currently in production and will be with us in 2019.

On a sidenote, peep Chilli in the kitchen with Snoop Dogg and Martha Stewart cooking up some chili! 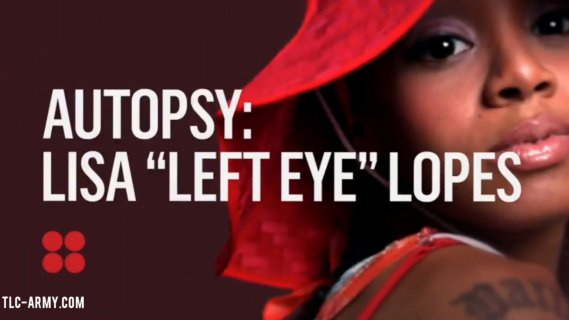