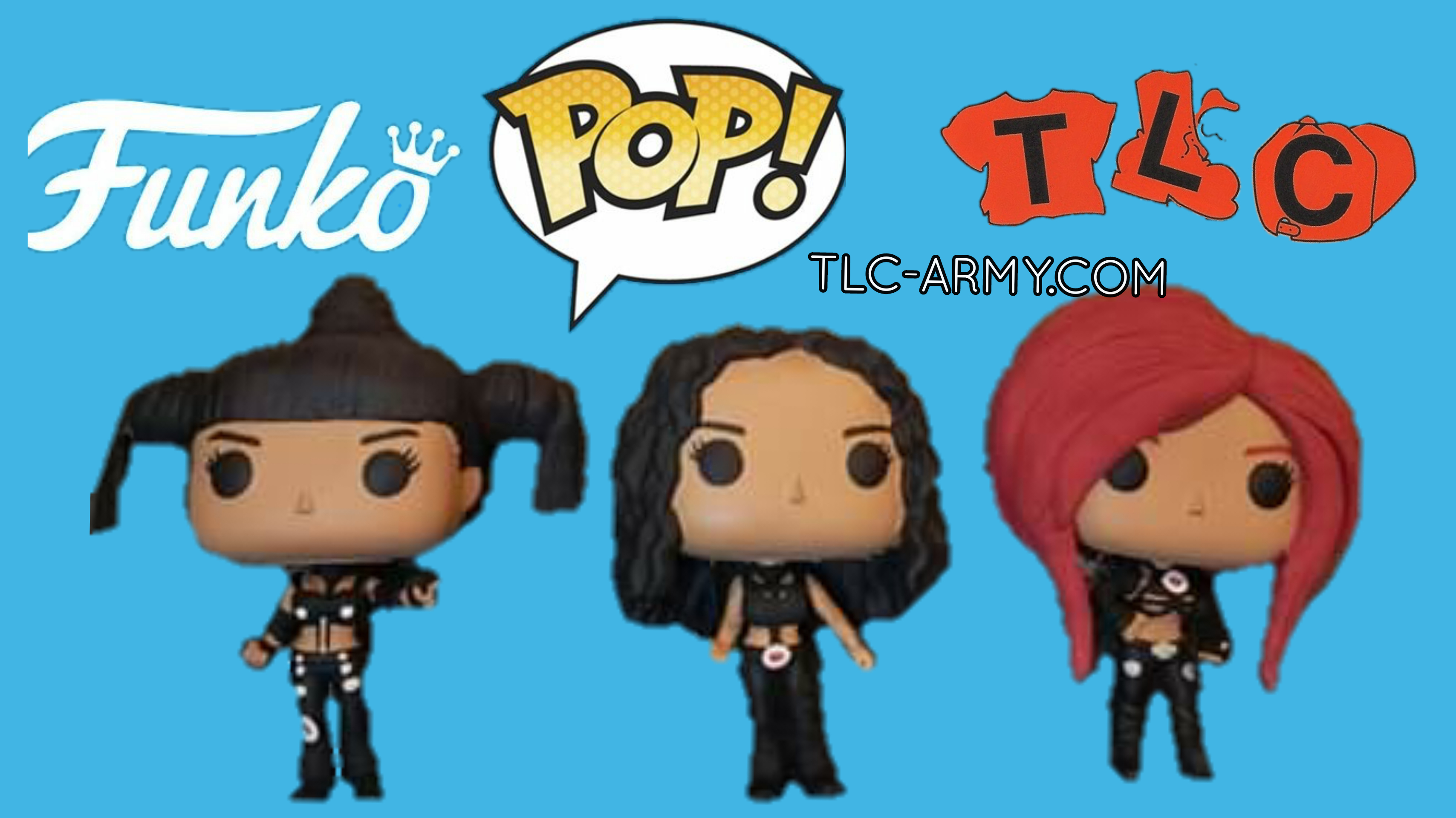 Update (Oct 8) — we have been informed that the TLC Pop! Rocks will likely be announced and revealed later this month, with plans for a December 2020 release!

After months of speculation it seems that our TLC girls may finally get their own set of Funko Pop! vinyl figures, according to the Funko fan page Funko POP News!

Rumors began back in June when a list of upcoming Funko Pops! circulated online in the fan community including ‘Chase‘ figures of T-Boz, Left Eye and Chilli. ‘Chase‘ releases are known to be limited edition.

Fans have hung onto hope of the rumors becoming a reality, so the news of the TLC figures coming soon is very much welcomed (as soon as September, possibly).

Funko have a very male-dominated roster of Pop! vinyls already, so with last years addition of the hip-hop girl group Salt-N-Pepa being graced with their own figures in the Pop! Rocks line, it was just a matter of time for the legendary TLC to be honored in the same way.

We’ll keep you posted on if and when the TLC Pop! Rocks are going to be released!

In the meantime, have a peep at how the TLC Pop! figures may look, with this amazing fan created version! (Thanks for sharing, Carl)!

Would you buy the TLC Funko Pop! figures? 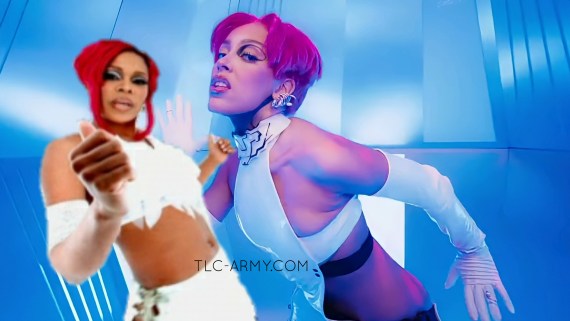 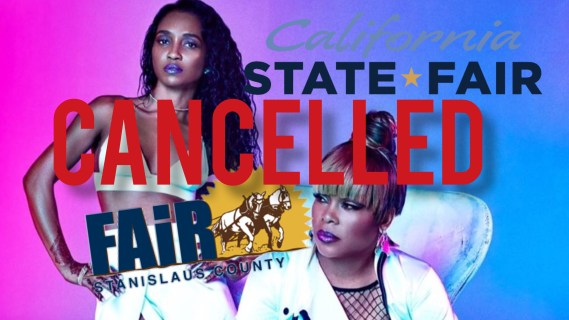