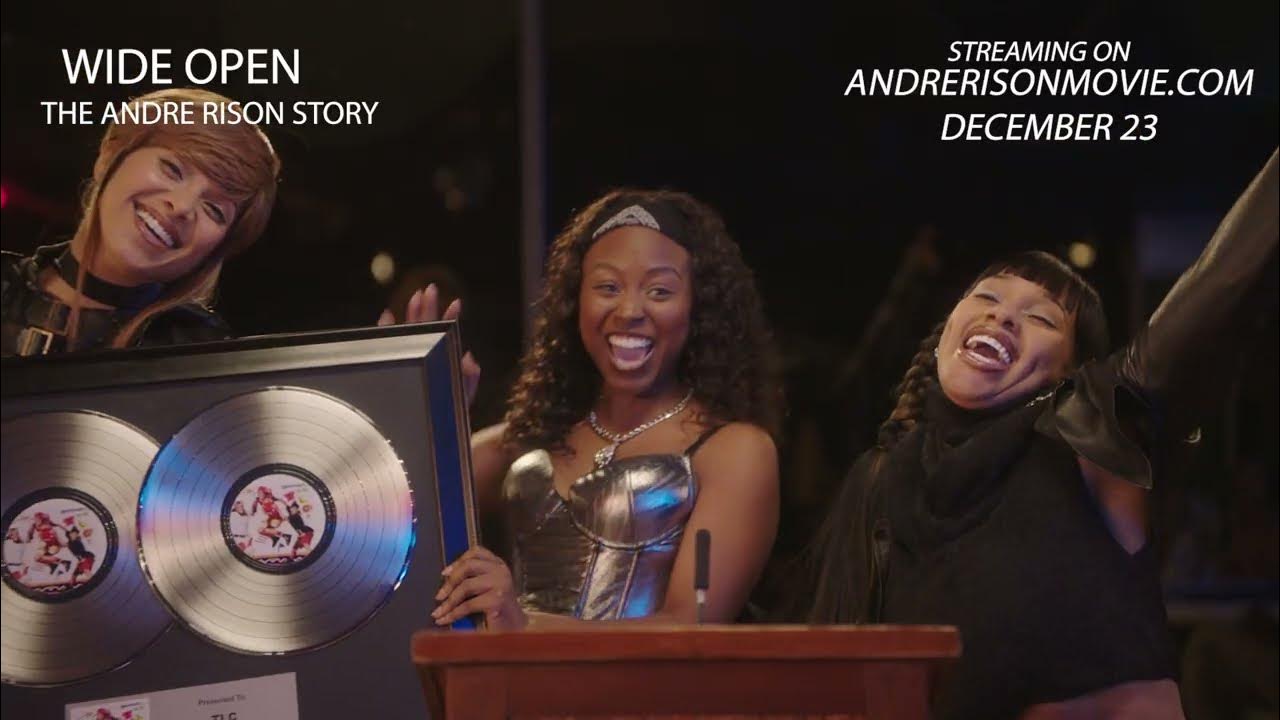 Andre Rison, the ex-fiancé of the late Lisa “Left Eye” Lopes, kept his word to complete the production on his biopic, ‘Wide Open: The Andre Rison Story‘, and after an exclusive Red Carpet premiere last August in Atlanta, the movie was finally released independently on December 23, 2022 on Rison’s website to rent for a limited time.

As we revealed last year, the actresses that were hired to play the roles of TLC in the Andre Rison biopic are Ashanti Harris as Chilli, Tetisheri Moniz as T-Boz, and Chaz Ridgeway aka Pink B as Left Eye.

Pink B initially played a cameo role as one of Lisa’s friends in the 2013 VH1 biopic, ‘CrazySexyCool: The TLC Story‘, after losing the role of Left Eye to Lil’ Mama. She was honored to finally get the opportunity to play the role of Lisa in this movie, attributing it to ‘God timing’, now that she is more prepared and took on acting lessons to perfect her craft.

‘Wide Open’ is the story behind NFL Hall of Fame nominated superstar Andre “Bad Moon” Rison’s ambition and determination to make it to the NFL while facing a racially charged environment. It details Rison’s tumultuous relationship with “Left Eye” Lopes, his friendship with Atlanta Falcons teammate Deion “Primetime” Sanders, and other personal and professional milestones.

“Lisa and I eventually discovered most of our arguments and fights came from our childhood trauma, including her burning down my house,” said Andre Rison. “We both experienced our parent’s abusive relationships which are detailed in the movie.”

‘Wide Open’ is directed by Jerry D. May and written and executive produced by best-selling author Derrick Handspike and Andre Rison.

Watch ‘Wide Open’ available to rent for a limited time at AndreRisonMovie.com

Get a Personalized Video Shout Out From T-Boz! 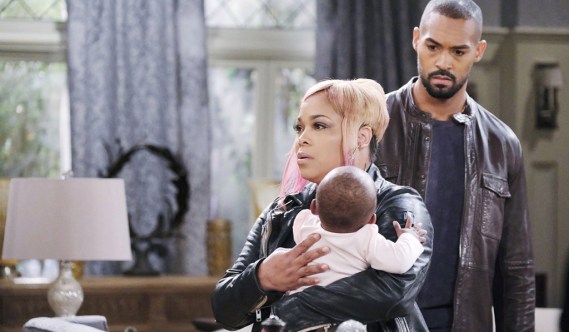