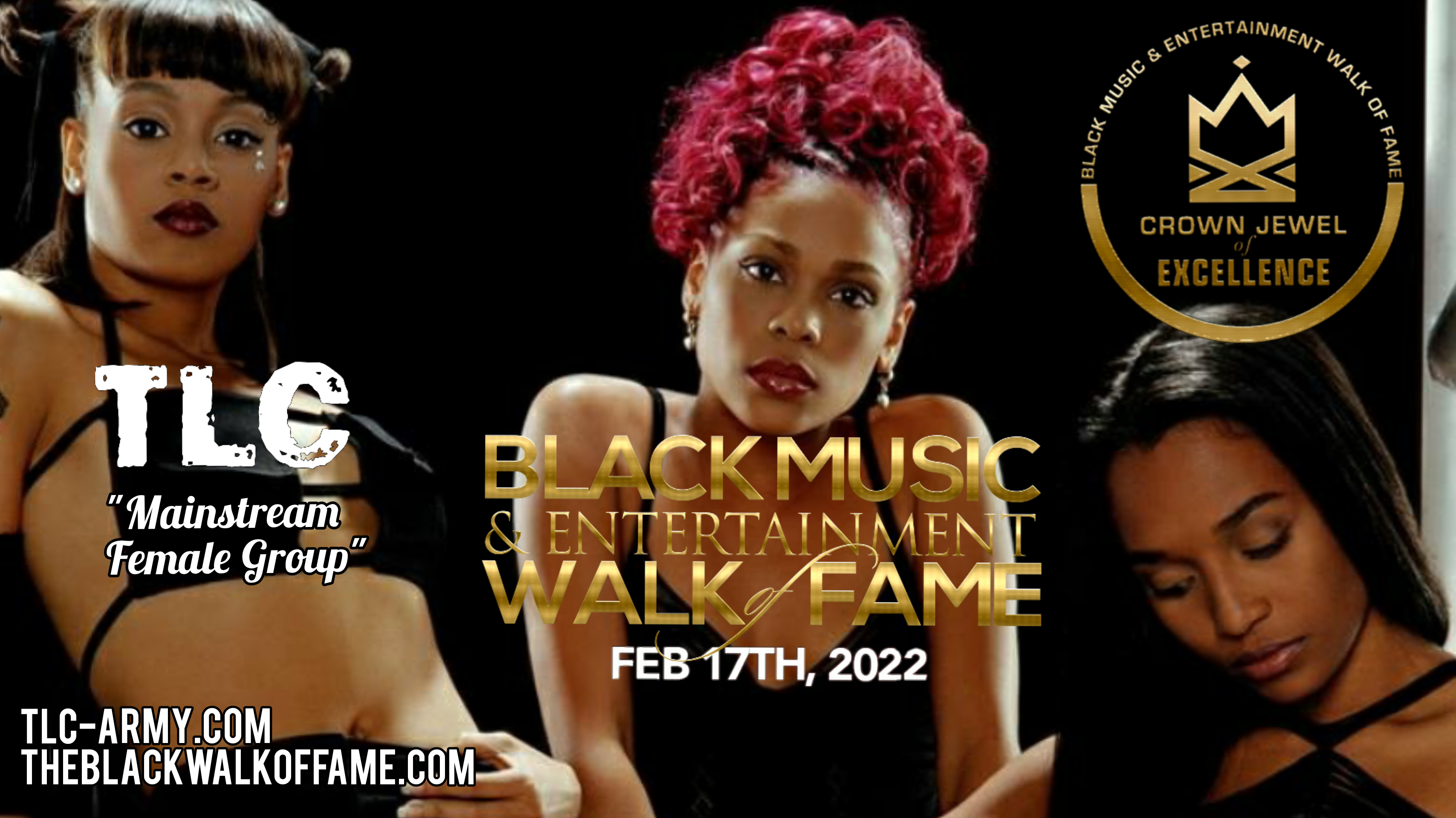 TLC are ready to receive their flowers this year for being the most iconic girl group in history! 2022 marks their 30th anniversary in the music business, and it feels like the perfect time for them to receive the praise and appreciation that they truly deserve.

The ladies will be honored at the 2022 Black Music & Entertainment Walk of Fame on February 17, 2022 in downtown Atlanta, where they will have their ‘crown jewel of excellence’ installed and celebrated.

According to a release, the ceremony aims to honor the “the trailblazing artists, iconic entertainers, and luminaries who have impacted both Black culture and the community at large.”

The awards are presented by the organization’s founders Catherine Brewton and Erica Thomas of the Georgia Entertainment Caucus and Demmette Guidry and Michael T. Mauldin of the Black American Music Association, whom have joined forces to create this historical occasion which will be celebrated annually.

“People always say that [Atlanta] is Black Hollywood, so why do we not have Hollywood squares to celebrate our Blackness? It’s so important that today we make history,” Georgia State Representative Erica Thomas said of the importance to have some black representation for the stars in Atlanta. 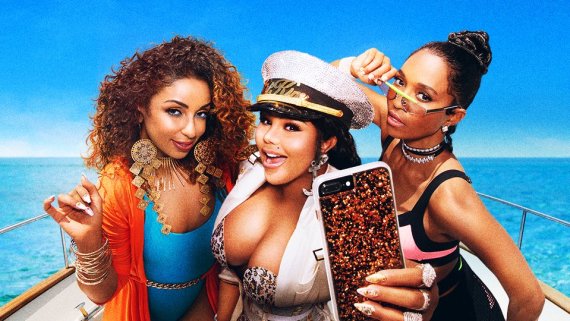 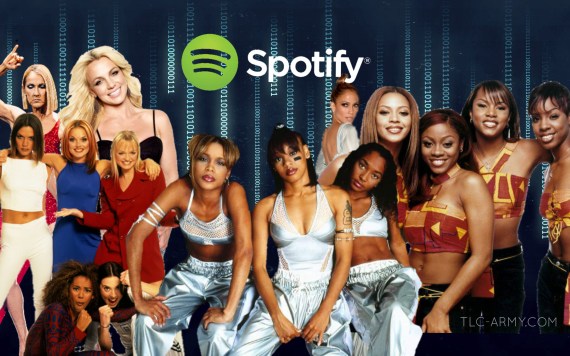