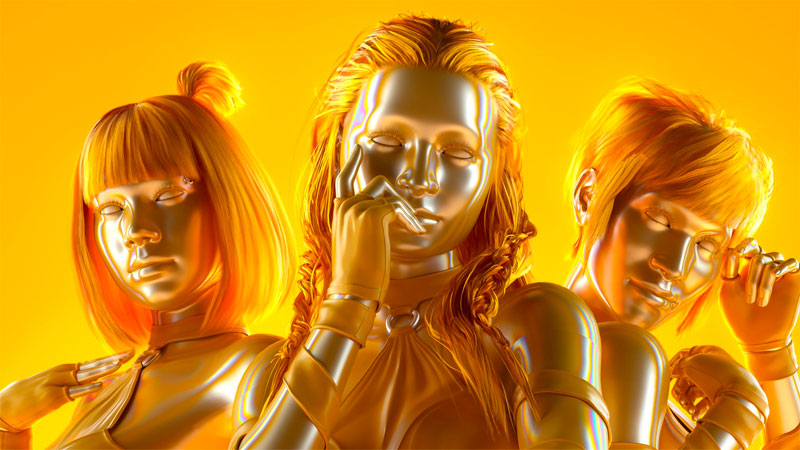 OneOf has announced a TLC: Lookin’ Like Glass genesis NFT collection. The series launches with a free green-tier CrazySexyCool NFT which gives holders one entry into a very exciting sweepstakes for crypto and TLC fans alike!

If you go by pure chart success, the “it” girl group of the 90s, TLC, would be a contender for the “best girl group of all time.” If you go by sales, they are, in fact, the biggest. Their iconic song, “No Scrubs” released on February 2, 1999, set the tone for nearly all future women empowerment anthems to come.

After it launched, it quickly secured the No. 1 spot on Billboard’s Hot 100 for four weeks and stayed on the charts for months. Rozonda “Chilli” Thomas just knew it was going to be a hit because even though the term “scrub” was regional, the idea was universal.

“A scrub is just a bum guy, you know? You don’t want to bring him home…” she shares.

Now in 2022, TLC hits Web3 as one of the headlining performances at VeeCon 2022. What’s more, in collaboration with OneOf, TLC brings to you their genesis NFT collection, “Lookin’ Like Glass”. The collection comprises a free green-tiered NFT that will give holders a chance to win a pair of tickets to VeeCon 2022 in Minneapolis, May 19th-22nd.

TLC will be performing their headline set at VeeCon 2022 on Friday May 20th.

The free green-tier NFT will be available to claim from now until Sunday May 22nd, 11.59pm EST.

A winner will be selected on May 10th, so act fast!

On May 20th, 2022, to celebrate TLC’s performance at VeeCon, the remainder of the collection will drop with gold, platinum and diamond editions that will grant holders ownership of a percentage of the master streaming royalty rights for the band’s re-recording of “No Scrubs”, “Waterfalls”, and “Creep”. The NFTs will also come with chances to win TLC VIP concert tickets, signed posters, zoom parties, and more.

OneOf was designed specifically to create an environmentally sustainable, artist-and-fan-friendly experience. Built on the Tezos blockchain protocol, minting a NFT on OneOf’s platform uses two million times less energy than other proof-of-work networks. Dedicated to charitable causes, OneOf offers artists using their platform the option to donate portions of their NFT proceeds to charities of their choice. OneOf also enables fans to pay with credit and debit cards as well as cryptocurrencies.

All VeeCon Tickets are NFTs, purchasable on the secondary market. The current collection floor is 0.223 ETH, approximately $600. 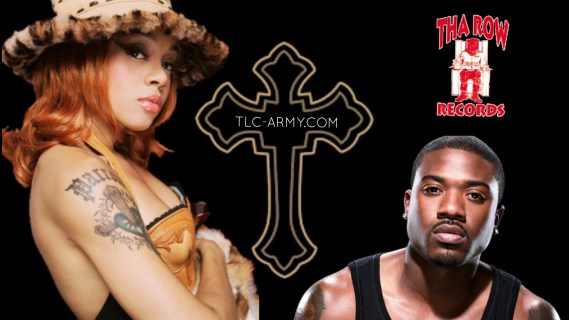 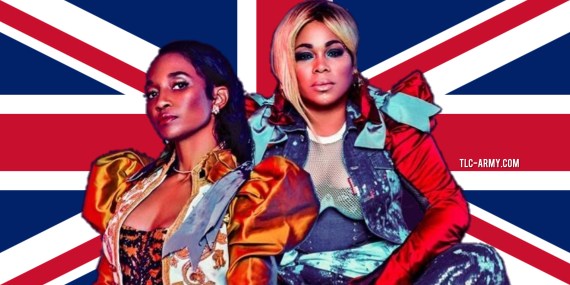